Veteran repeatedly put on hold by suicide hotline: 'I desperately needed someone to talk to' 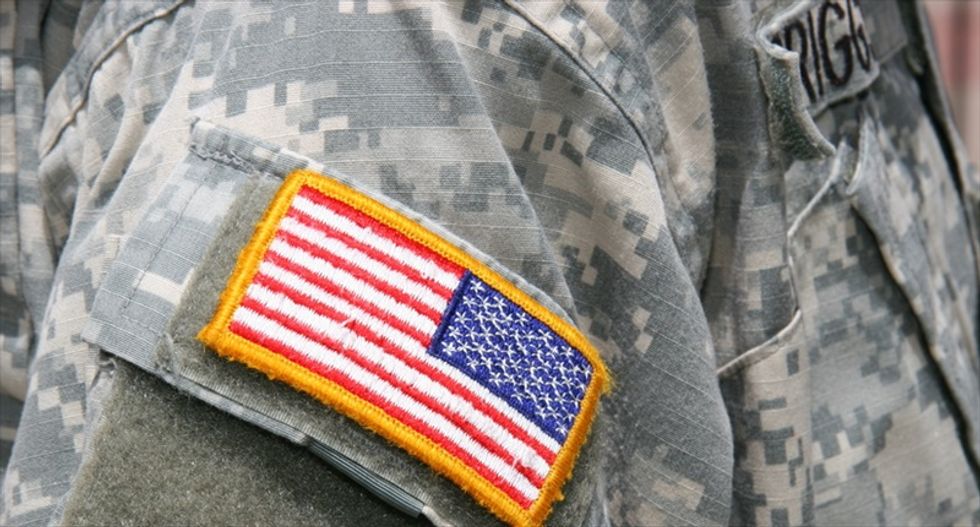 Tom Koran is a U.S. Air Force veteran who lost his wife to cancer six months ago. On Saturday he felt suicidal, so he called the James Haley VA Center in Tampa for help, and a recording provided him with a suicide prevention number, WFTS Tampa Bay reports. After he called the number, he was put on hold for 10 minutes, while experiencing an emotional breakdown.

"I was desperately needing someone to talk to," he told a reporter.

He called back twice and eventually got a counselor who did little to help him. He credits the 60 rescue animals he cares for with giving him the strength to carry on.

Koran's situation is not unique. A Scripps national investigation recently revealed that calls to the veterans hotline are often overloaded and callers are frequently placed on hold. The Veterans Crisis Hotline receives thousands of calls everyday, presumably fueled by the country's perpetual war on terror and the disorders that have followed veterans home. The VA is hoping to obtain more funding from Congress so it can improve its technology.