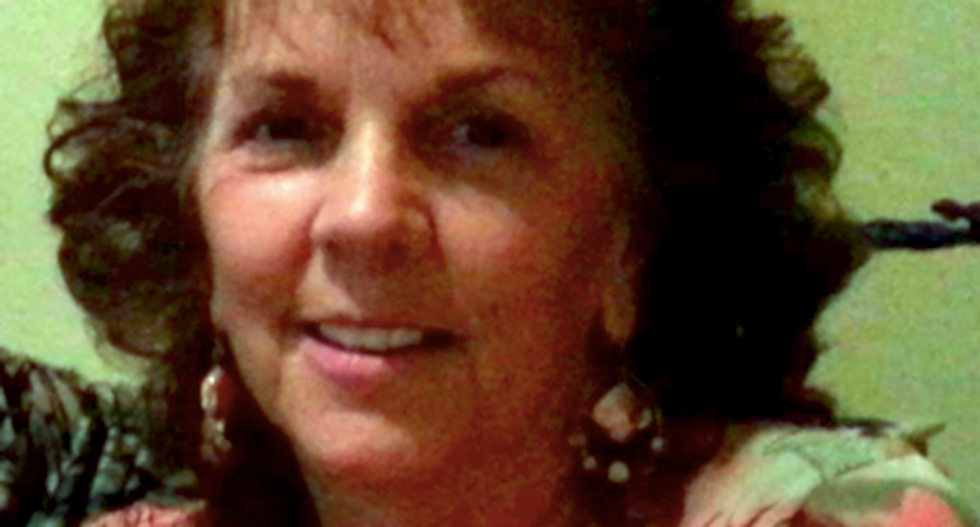 A medical alarmist group that opposes abortions and vaccines is folding its two causes together in an attempt to preserve California’s personal and religious exemptions to vaccinations.

Children of God for Life, which promotes the discredited theory that vaccines cause autism, objected to testimony given last week by state Sen. Richard Pan (D-Sacramento) during debate on Senate Bill 277.

Pan disputed what he described as a “myth” about aborted fetal cells in vaccines, saying the practice was used for one or two vaccines but is no longer done.

Debi Vinnedge, executive director of Children of God for Life, said the lawmaker should know better as a pediatrician, claiming that DNA and proteins are present in several other vaccines -- and medicines – including hepatitis-A, MMRII, varicella, ProQuad, Pentacel, Zostavax, and some rabies.

"The people of California are looking to him as a medical expert but unfortunately, he continues to demonstrate an enormous lack of knowledge and credibility,” she said.

The U.S. Food and Drug Administration said the rubella vaccine – which is part of the widely used MMR vaccine against measles, mumps and rubella -- is cultured in "WI-38 human diploid lung fibroblasts” obtained more than 50 years ago from a legally and electively aborted fetus.

They were used to create a cell line that has multiplied many times to produce cells of a consistent genetic makeup and used to grow live viruses for use in vaccines, said the pharmaceutical manufacturer Merck.

Federal officials said other common vaccines -- including chicken pox, hepatitis and rabies – are cultured in cells that originated from legally aborted fetuses, although the abortions were not performed to create vaccines.

"There are perhaps nanograms of DNA fragments still found in the vaccine, perhaps billionths of a gram," said Dr. Paul Offit, director of the vaccine education center at the Children's Hospital of Philadelphia. "You would find as much if you analyzed the fruits and vegetables you eat."

Vinnedge said the Democratic lawmaker added “insult to injury” when he said the pope had advocated vaccinations -- even if they were produced using aborted fetal cells.

Vinnedge should remember the future pope's comments -- because his findings were made as part of a study conducted to clarify a question Vinnedge herself had posed on "tainted" vaccines to the Sacred Congregation of the Doctrine of Faith.

The future pope, in a letter sent by the Vatican to Vinnedge, urged Catholics to abstain from using vaccines developed with aborted fetal cells and to press political and health authorities to develop vaccines without the associated ethical concerns -- but he encouraged parents to focus on their children's health.

"It is right to abstain from using these vaccines if it can be done without causing children, and indirectly the population as a whole, to undergo significant risks to their health," Ratzinger told Vinnedge.