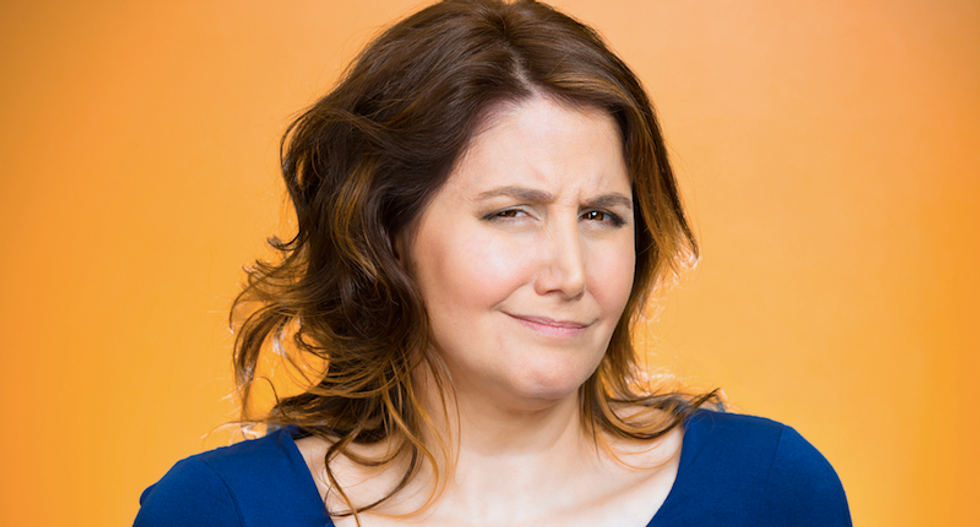 An Oklahoma woman said she plans to move after receiving threats from other parents because her complaints ended a public school Bible giveaway.

The woman contacted the American Humanist Association last month after her son told her his third-grade teacher surprised students at Woodrow Wilson Elementary School by handing out the Bible in class, reported the Friendly Atheist blog.

The boy said teacher Erica Mackey placed the Bibles on her desk, and he felt pressured to walk up and take one after most of his classmates did.

His mother, identified only as Lea, contacted the atheist organization’s legal representatives, who notified Duncan Public Schools that the passive distribution violated the separation of church and state.

A Satanic Temple chapter asked permission to distribute materials, and the school district said it would end Bible handouts for elementary students.

Lea told the Atheist Analysis blog that her children had faced bullying over their agnostic views since moving to Duncan six years ago.

Her eldest daughter, who was a high school junior when she started school there, was called “a devil worshipping lesbian transvestite whore” because she did not believe in God, Lea said.

Her middle son eventually transferred to an out-of-district school due to bullying over her nonreligious views.

But she said the bullying had increased in intensity after she complained about the Bible distribution, so she has decided to place her house on the market and move away.

“I began to fear for mine and my son’s safety when I read ‘run her out of town’ and ‘snitches end up in ditches,’” Lea said. “I have the comments in an email, but I’d have to go through hundreds of comments to find them. I feared for my son when the parents all had their kids carry their Bibles to school one day, to prove a point.”

“Kids are mean,” she added. “I couldn’t let my son face that kind of ridicule for not having a Bible.”

Lea has pulled her son out of school for the time being, and he spends his days at her friend’s farm for homeschooling, but she said the town’s Christians portray themselves as the victims.

“The town hates me, but I’ve noticed that Duncan, Oklahoma, has one of the worst persecution complexes I have ever seen – anywhere,” she said.