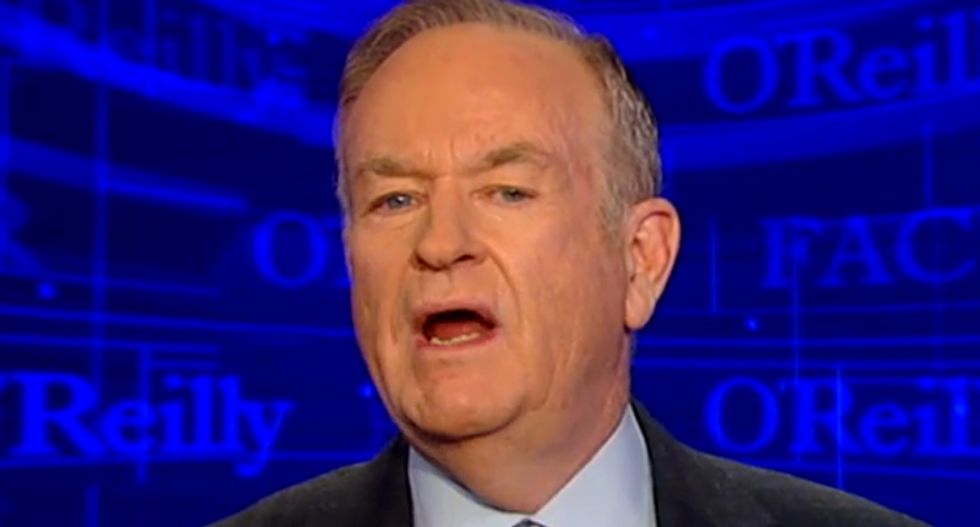 Bill O’Reilly’s ex-wife accused the Fox News anchor of physically assaulting her in front of their daughter.

A source said Maureen McPhilmy, who was recently awarded custody of the couple’s two children, testified during a New York family court hearing that O’Reilly attacked her at their Manhasset home, reported Gawker.

The source said a forensic examiner testified that O’Reilly’s 16-year-old daughter claimed she saw her father drag her mother down a staircase by the neck, unaware the girl was watching.

It’s not clear when the incident took place, but it apparently happened before the couple separated in 2010.

McPhilmy began dating a Nassau County police detective after the separation, and Gawker reported that O’Reilly called in a favor after raising money for the department and got an internal affairs investigation launched against the new boyfriend.

The couple divorced in 2011 and have been engaged in a bitter custody dispute.

O’Reilly tried to have his former wife excommunicated from the Roman Catholic Church in 2013, according to another Gawker report.

O'Reilly denied the allegations in a brief statement to Politico.

"All allegations against me in these circumstances are 100 percent false," the statement read. "I am going to respect the court-mandated confidentiality put in place to protect my children and will not comment any further."