Black economist rips Baltimore's extended curfew: 'Like a plantation' where overseers control you 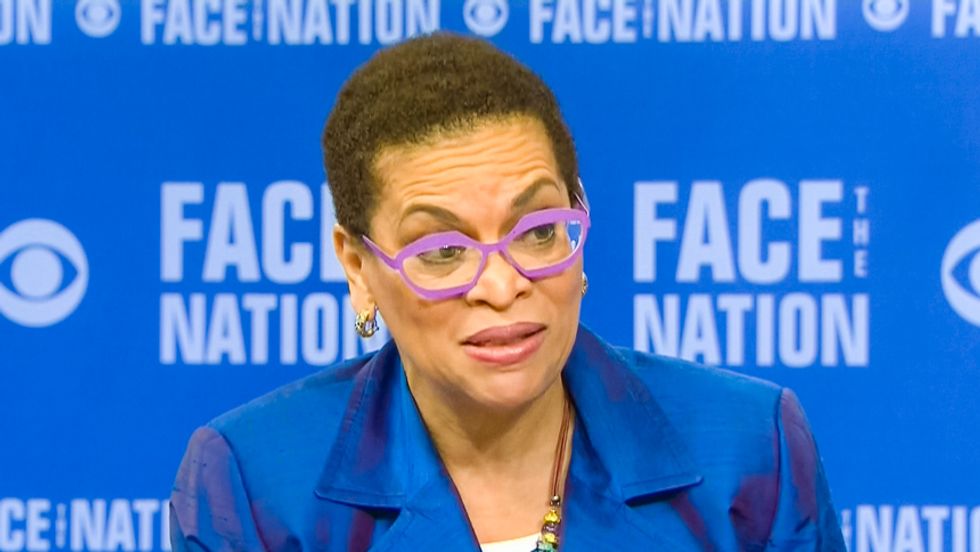 Nationally recognized progressive economist Julianne Malveaux argued on Sunday that officials in Baltimore had behaved like "overseers" on a plantation by extending a curfew past the point that it was necessary.

Following unrest in Baltimore on Monday night, the city put into place a 10 p.m. curfew that local business owners said was "devastating." On Sunday, Mayor Stephanie Rawlings-Blake announced that the curfew had been lifted.

But Malveaux told CBS Face the Nation host Bob Schieffer that five nights had been too many.

"It's overtime," she insisted. "Small businesses lost a lot of money on Saturday night, fight night. And people just weren't able to be out. So there's some dollars [at stake] and the business community is going to pressure."

"But it almost seemed like a plantation at some level that the overseers are deciding that you can't go outside," she added, pointing out that even the ACLU's legal observers had been arrested during the curfew.

Malveaux also said that she was disappointed in the hypocrisy of Rep. Paul Ryan (R-WI), who had been on an earlier segment of the program to talk about the problems in Baltimore.

"To see Congressman Ryan come in and talk about what the federal government should not be doing, while at the same time he's proposed $14 billion in cuts in domestic spending with his budget -- $14 billion in cuts," she observed. "And we know those cuts are going to come from pre-Kindergarten education and from job training. And that's so ironic right now."

Watch the video below from CBS' Face the Nation, broadcast May 3, 2015.