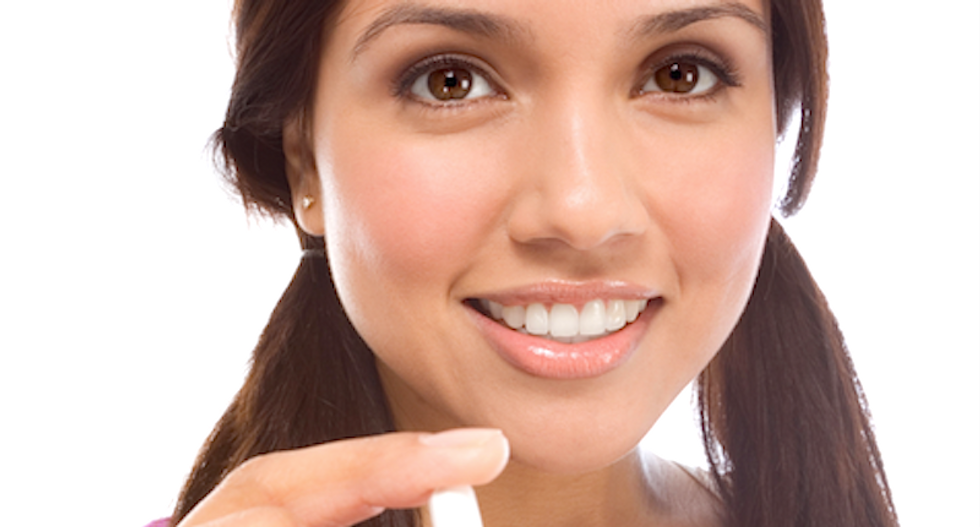 A small Texas high school has notified parents that it was dealing with a chlamydia outbreak.

Officials from the Crane Independent School District confirmed to KWES that the state health department was sending a letter to Crane High School parents informing that at least 20 cases had been reported. The school has an enrollment of about 300 students.

While chlamydia can be cured, it can cause permanent damage to the reproductive system if left untreated.

According to the Crane Independent School District Student Handbook for 2014-2015, the district "does not offer a curriculum in human sexuality." In 2012, the district's School Health Advisory Committee had recommended Scott & White's "Worth the Wait" Abstinence Plus curriculum if a sexual education policy was adopted.

In fact, Texas state law requires any sex-ed course to devote more attention to abstinence than any other behavior. And students must be taught that abstinence until marriage is the best way to prevent sexually transmitted diseases.

According to KOSA, Crane High School does offer three days of sexual education during the fall semester. The district's Schools Health Advisory Committee planned to meet on Monday to discuss how to deal with the chlamydia outbreak.

Dallas County Health and Human Services records show that sexually transmitted diseases have spiked in recent years. Syphilis diagnoses increased 31 percent between 2012 and 2013. And according to the CDC, the South had 8 of the 11 states with the highest rates of chlamydia, gonorrhea, and syphilis.

Update, May 7, 9:05 pm EST: The Guardian reported that state officials are denying reports of an outbreak, saying there were only three confirmed chlamydia cases in Crane County.