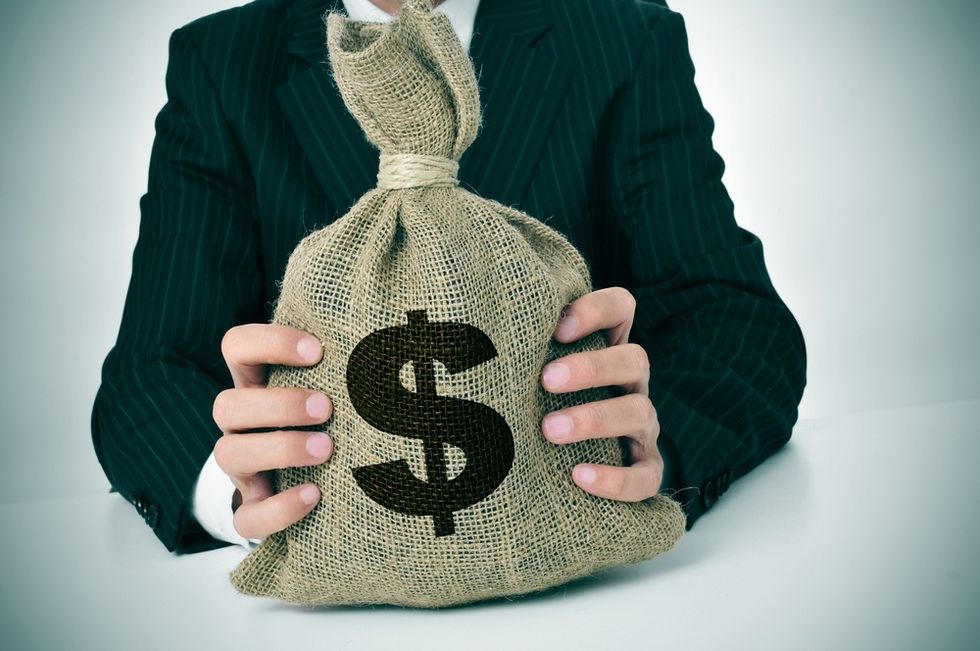 Donations have poured in – mostly from self-professed progressives -- to help an Obamacare critic receive treatment that could save his eyesight.

Luis Lang has never bought health insurance and refused to sign up for the Affordable Care Act because he believed help would be available in an emergency – but he found out the hard way that the law is a bit more complicated.

The 49-year-old Lang, a self-employed handyman and Republican, suffered a series of mini-strokes that left him with bleeding in his eyes and a partially detached retina caused by diabetes, and he will likely go blind without surgery – which he cannot afford.

He missed this year’s deadline to sign up for Obamacare, and he said he’s either too old or too young to get help from most charities – so he set up an online fundraiser to help pay for his medical care.

Lang has raised more than $7,000 in one day after his story went viral Tuesday, and many contributors urged him to reconsider his politics.

“I am a progressive and a liberal,” said Mark Little, who gave $5. “I get my health insurance from a private provider through healthcare.gov. I used the ACA because I have my own business. Turn off Fox News. Turn off Rush Limbaugh. Stopping voting against your own best interests. Stop voting republican. Here's $5 to help you out. Good luck!”

Lang said he always prided himself on paying for his own medical treatment, but he has already blown through his savings without insurance and faces surgery that could cost up to $30,000.

“You tried to float by without paying for insurance for years, despite having diabetes, which you knew could blow up on you,” said Joseph Johnson, who contributed $10. “Then, your party dicked you over by not expanding Medicaid. And you still blame Obama? You are laughably ignorant. Get educated. (And get well. I wouldn't wish blindness on anybody. Thank the liberals, also, who are saving your eyesight.)”

Not every contributor scolded Lang, who admits he smokes and has not always properly managed his diabetes.

“I'm a strong supporter of the ACA, which was intended to address situations precisely like yours,” said Jim Portnoy, who gave $20. “But I won't lecture you about bad choices. We all make some. I'll just wish you well and hope that we learn a lesson from this. Good luck.”

Most of the donations were small, although Lang is approaching the halfway point toward the minimum $18,000 his surgery might cost.

“I am a leftist on a very limited income who is fighting for universal health care who doesn't want anybody to in this country to go without medical care, a basic human right,” said Harvey Smith, who gave $5. “I hope you will be able to get the help you need, you will be in my thoughts.”

The most popular comment on the fundraising site was a bit more sarcastic, however.

“I want to donate enough to really help you out, but I can't figure out how to get GoFundMe to accept bootstraps,” said Ed Gruberman.