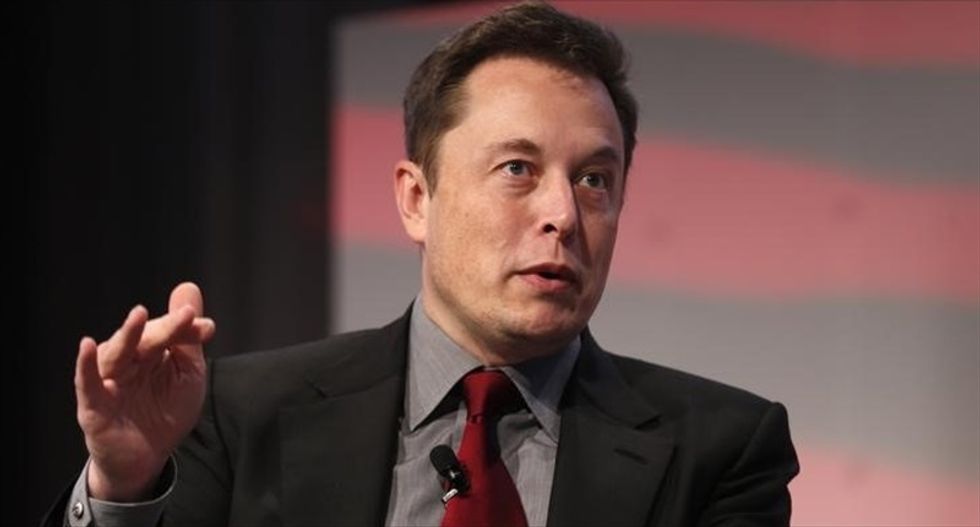 Tesla Motors CEO Elon Musk reprimanded an employee for choosing to witness the birth of his child instead of attending a company event, the Washington Post reported on Monday.

The employee's allegation is featured in an upcoming biography of Musk by Bloomberg News tech reporter Ashlee Vance. The unidentified employee said Musk blasted him via email.

"That is no excuse. I am extremely disappointed," Musk allegedly wrote. "You need to figure out where your priorities are. We're changing the world and changing history, and you either commit or you don't."

It is unclear whether Vance's source is still working for Tesla. The Post published several other statements attributed to Musk describing his overriding dedication to the company.

"One night he told me, 'If there was a way that I could not eat, so I could work more, I would not eat," said Scientific American contributing editor Christie Nicholson, whose father is mentioned as an advisor to Musk. "I wish there was a way to get nutrients without sitting down for a meal."

Julie Ankenbrandt, who worked with Musk at the start-up X.com, told Vance that during their time with that company, "We all worked 20 hours a day, and he worked 23 hours."

According to Vance, Musk also described himself to a potential investor by saying, "My mentality is that of a samurai. I would rather commit seppuku than fail."

The book will be released on May 19.