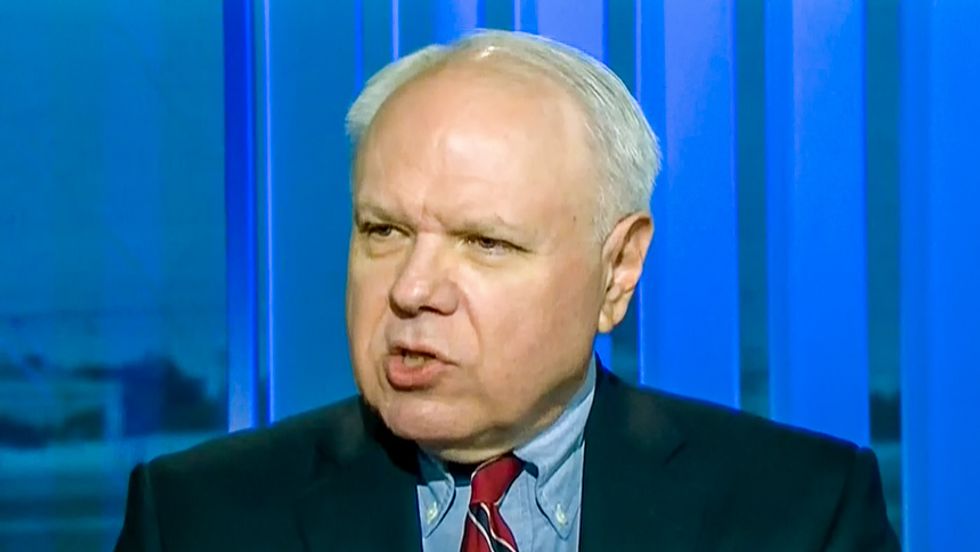 Economist Bruce Bartlett, a former adviser to both Presidents Ronald Reagan and George H.W. Bush, warned over the weekend that Fox News had damaged the Republican Party by creating a bubble for conservatives to brainwash themselves.

In his paper "How Fox News Changed American Media and Political Dynamics" published earlier this month, Bartlett theorized that watching the network was essentially "self-brainwashing" for viewers, making them believe that the United States was a more conservative nation than it actually was. And so the Republican Party had responded by running radical conservatives that representative Fox News viewers, but not the true state of the electorate.

"Many conservatives live in a bubble where they watch only Fox News on television, they listen only to conservative talk radio -- Rush Limbaugh, Sean Hannity, many of the same people," Bartlett told CNN's Brian Stelter on Sunday. "When they go onto the Internet, they look at conservative websites like National Review, Newsmax, World Net Daily."

Bartlett asserted that it was a bigger problem for conservatives than liberals because they did not have their own network for a long time, and then they "drank very heavily from the Fox waters."

Watch the video below from CNN's Reliable Sources, broadcast May 24, 2015.