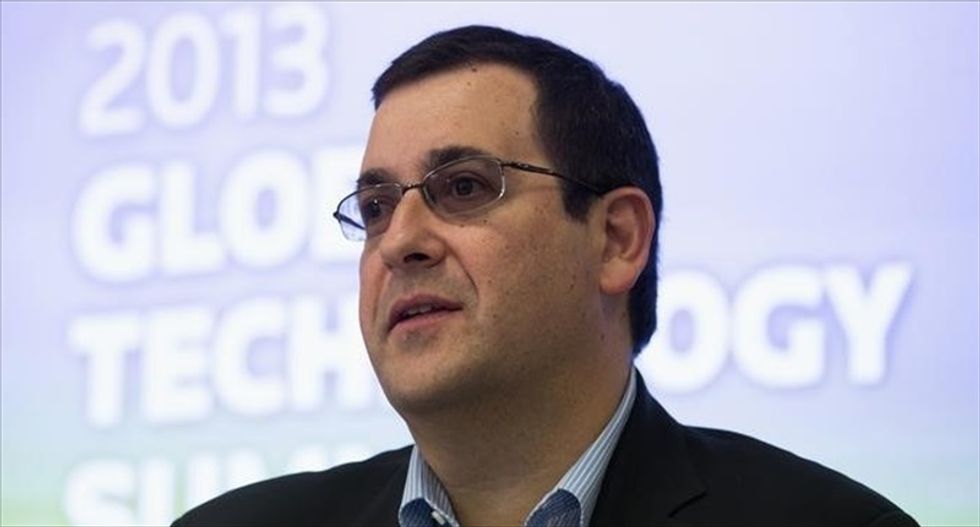 Goldberg, the husband of Facebook Inc Chief Operating Officer Sheryl Sandberg, fell off a treadmill at the Four Seasons Resort in Punta Mita and hit his head, the prosecutor's spokesman said.

Goldberg's brother found him on the floor of the gym showing signs of life, the spokesman said. He was taken to the hospital, where he later died.

No criminal investigation is planned as there were no signs of violence, the spokesman said.

The Four Seasons hotel at Punta Mita denied the reports.

Goldberg's brother announced his death on Saturday morning via a Facebook post, and SurveyMonkey also put out a short statement.

One of Silicon Valley's most admired entrepreneurs, Goldberg was known for his low-key demeanor and the grace and good humor with which he handled being married to one of the nation's most recognizable executives.

Under his leadership, privately held poll-taking company SurveyMonkey grew into a $2 billion business.

A memorial service for Goldberg will be held on Tuesday at Stanford University, according to friends of the family.