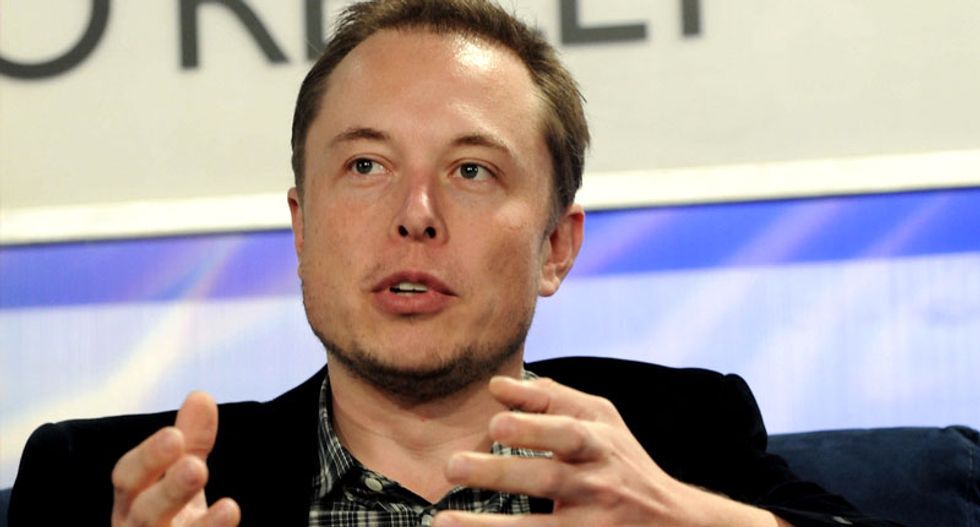 Tesla’s new energy storage systems could become a bigger business for the company than selling cars, Elon Musk has said.

The company has taken 38,000 orders for its Powerwall, which was first announced last week , meaning the devices are sold out until mid-2016.

Around 2,800 business orders were for the commercial version called the Powerpack. Musk, founder and chief executive of Tesla, said that he had been surprised at the scale of demand from consumers rather than industrial customers.

Speaking on a conference call following the company’s results for the three months to 31 March, he said the demand for the energy storage systems had been overwhelming: “The total addressable market size for Tesla Energy products is enormous and much easier to scale globally than vehicle sales.”

Production of the Powerwall will begin soon at the factory in Fremont, California where Tesla is making the Model S electric car.

Musk said the company’s entire Nevada battery factory, which is due to open in 2016, could be devoted to stationary storage, but batteries for cars will be its priority for now.

The Model X sport utility vehicle goes on sale in the third quarter and is crucial to the company meeting its goal of delivering 55,000 vehicles this year.

Apple is also rumoured to be working on an electric car. Asked about that prospect, Musk said: “I certainly hope Apple gets into the car business. That would be great.”

Musk said the company hoped to reveal a prototype of its next vehicle, the Model 3 sedan, next March. It will cost about half the price of a Model S and should go on sale at the end of 2017.

First quarter revenue rose 51% to $939.9m, while Tesla’s net loss widened to $154m following investment in new products and factory capacity and the impact of the strong dollar.

On an adjusted basis, the loss was just $45m – better than analysts had expected.