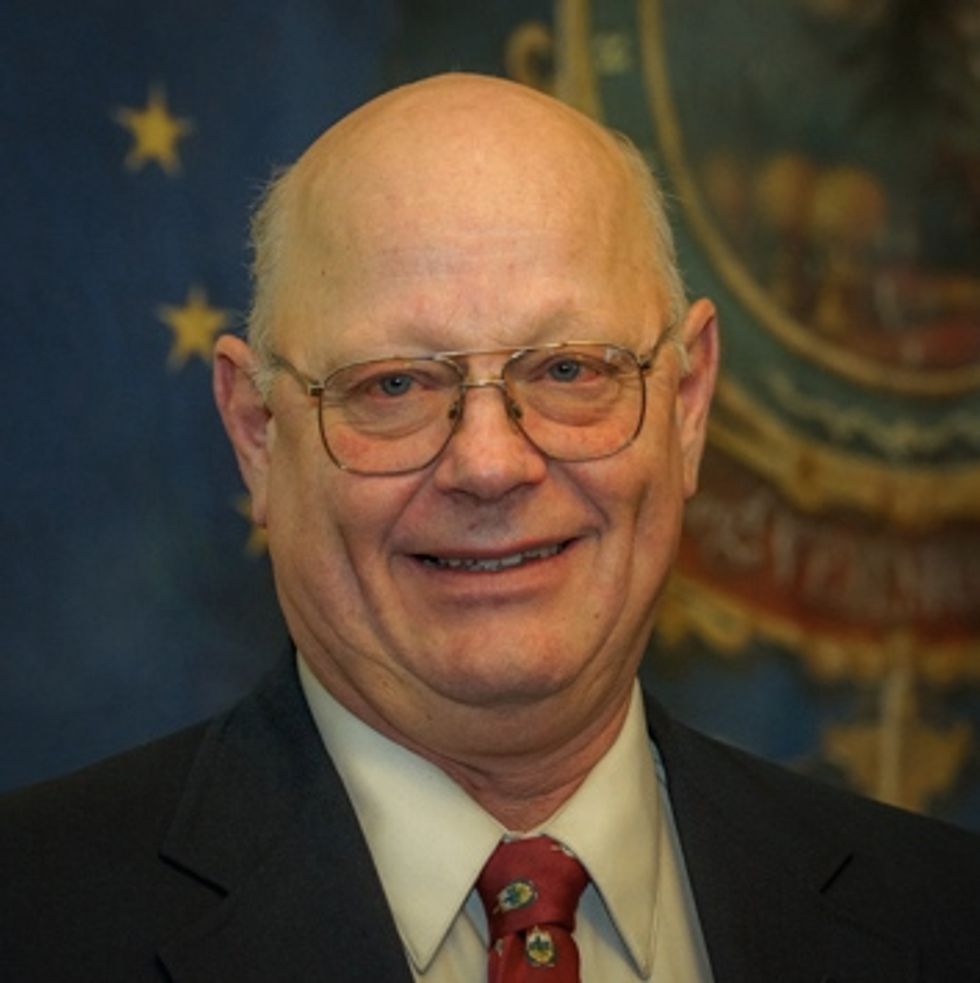 A conservative lawmaker in Vermont was arrested for sexual assault, human trafficking, and other charges. The Vermont state senator, Norman McAllister, was scheduled to be arraigned on Friday at the Vermont Superior Court in St. Albans, the Burlington Free Press reports.

Police arrested McAllister, 63, of Highgate on Thursday evening after he spent the day at the Statehouse working on legislative issues. Allegations against McAllister include "that he either accepted or solicited sex from two women in exchange for overdue rent," writes the Free Press.

McAllister made his money in dairy farming. He has advocated imposing mandatory drug testing on people who receive government benefits.

“We want to take care of our people, but we also don't want to support a habit,” McAllister told WPTZ on his March of his championing of random drug testing for poor people in Vermont.

Think Progress reported in February that, among seven states that drug test applicants before they were eligible to receive subsidies through the Temporary Assistance for Needy Families program, "all except one have a [positive drug test result] rate below 1 percent. Meanwhile, [states have] collectively spent nearly $1 million on the effort, and millions more may have to be spent in coming years." Think Progress points out that the average positive drug test rate among the general population is 9.3 percent.