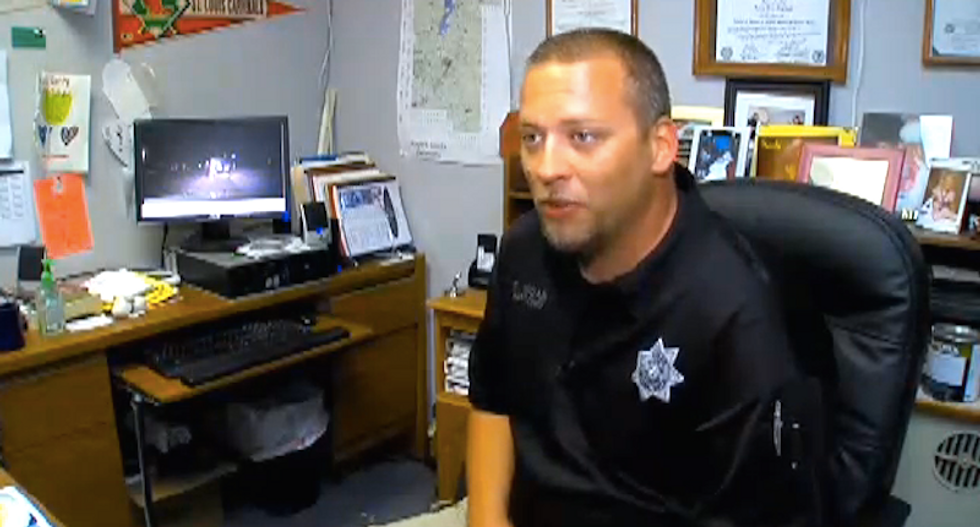 Police in an Oklahoma town said city officials tried to block the drunken driving arrest of a well-connected businessman and have threatened officers after they refused.

Brian Haggard was stopped two months ago by Chelsea Police Officer Nicholas Pappe and charged with driving under the influence, reported KTUL-TV.

Police said a flurry of telephone calls soon came from influential officials in the city, including the police commissioner and city manager, asking officers to go easy on Haggard.

"I was shocked when I received the phone call from the police commissioner,” said Travis Hogan, assistant police chief. “I thought he knew better than that.”

Hogan said the police commissioner asked to come pick up Haggard and take him home instead of citing or arresting him, and officers declined the request.

The city manager then showed up at the traffic stop, which Hogan said was highly unusual and clearly intended to help Haggard escape legal trouble – and the businessman asked the officer for a break

"If you would give me a free pass tonight, I would sure appreciate it," Haggard told the officer in an exchange caught on cruiser camera video.

The officer continued the arrest, and Hogan said city officials have made clear since then they are unhappy with him and the police chief.

Some of those threats have come from Haggard, the assistant chief said, although the businessman denied making any and blamed police for ruining the city’s reputation.

"He has made it a point to tell anybody that will listen in this town that, 'I will have the job of the chief, the assistant chief, and Nick Pappe,'" Hogan said.

Hogan said the issue has divided the town's residents, and he wrote a full-page letter asking for understanding and respect for the police department after weeks of contentious debate have played out on various Facebook pages.

"It's kind of put a wedge in the town," Hogan said.