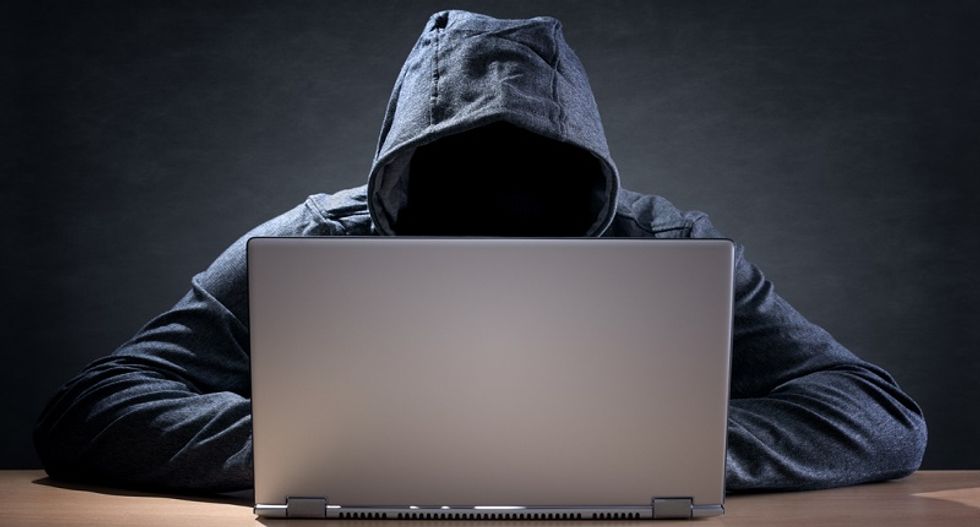 There is evidence that officials of the Cardinals, who won the 2006 and 2011 World Series and are one of the sport's top franchises, broke into a network of special databases, the report said.

"Major League Baseball has been aware of and has fully cooperated with the federal investigation into the illegal breach of the Astros' baseball operations database," MLB said in a statement.

"Once the investigative process has been completed by federal law enforcement officials, we will evaluate the next steps and will make decisions promptly."

The Cardinals, who own an MLB-best 42-21 record this year, have won the World Series 11 times, second only to the New York Yankees. They have reached "the Fall Classic" 19 times, most recently in 2013 when they lost to the Boston Red Sox.