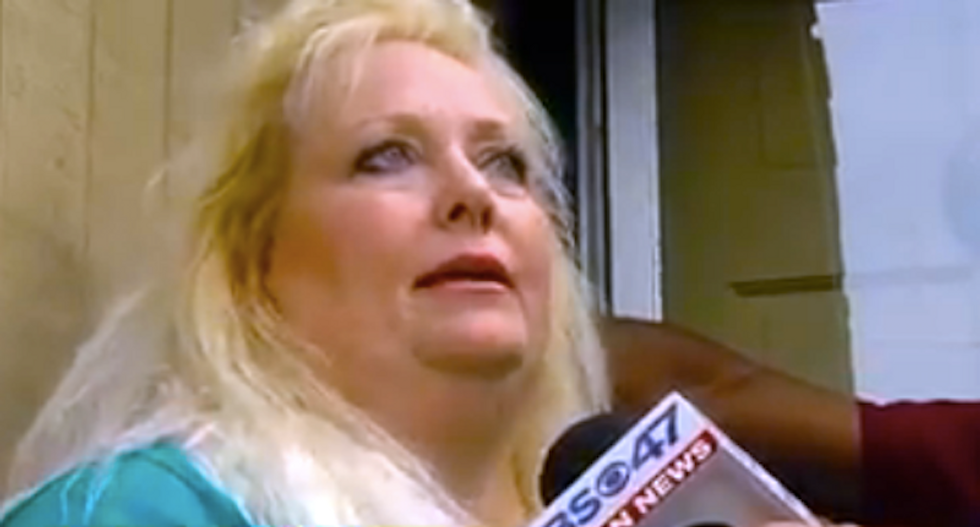 A Florida teacher said she doesn’t understand why she was punished for asking students whether they were gay.

Kelly Hendrix, a science teacher at Southside Middle School in Jacksonville, said she had asked a student about his sexuality after the teen complained other students were bullying him, reported WFOX-TV.

The Duval County School District suspended Hendrix for 15 days without pay after finding that she called students derogatory and homophobic names.

However, Hendrix disputes those findings, saying school administrators never interviewed her after launching an investigation in April.

"I teach 165 kids this year, (and) they pulled me out of the class because of one complaint -- one complaint,” Hendrix said. “I've been teaching 21 years.”

School administrators said Hendrix had told one student’s father the girl was a lesbian, and police investigated but found the teacher had broken no laws.

Hendrix said she would not resign, and she believes the girl she outed to her father had launched a complaint in retaliation.

“I love (teaching), and now it’s over for me,” Hendrix said.