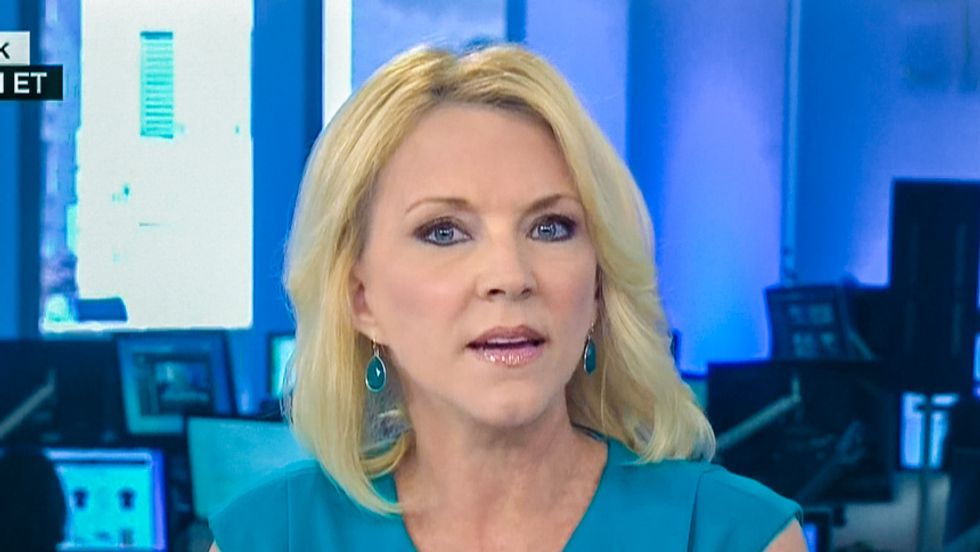 The Huffington Post's Laura Bassett reported this week that Bush's 1995 book Profiles in Character had included a chapter titled "The Restoration of Shame."

"One of the reasons more young women are giving birth out of wedlock and more young men are walking away from their paternal obligations is that there is no longer a stigma attached to this behavior, no reason to feel shame," Bush wrote at the time. "There was a time when neighbors and communities would frown on out of wedlock births and when public condemnation was enough of a stimulus for one to be careful."

On Wednesday, Jacobus said that the likely candidate was making an effort to save taxpayer money.

"His heart was in the right place," she insisted. "He's talking about solving the problem of unwed motherhood, children being born into these families. Our latest census data shows us that of the bottom fifth of earners in this country, 83 percent are comprised of single-parent households, unwed mothers. You have children being born and raised into poverty."

Jacobus asserted that what Bush "should have done probably is focused on the fathers walking away, and there should be a stigma, there should be shame attached, letting these children grow up in poverty, having the mother's family having to support them and in many cases, of course, taxpayers supporting them."

Pivoting, the GOP strategist added that Democratic presidential candidate Hillary Clinton was "the person most unhappy about this."

"You are reaching back 20 years for old quotes and something that Jeb Bush wrote, and so now that you've opened up that Pandora's Box, we've got Hillary Clinton 20 years ago in the White House," Jacobus opined. "And she's been trying to say [it's] ancient history, off limits. Can't do that anymore."

CNN host Carol Costello pointed out that, as governor of Florida, Bush had not vetoed a law that forced single mothers who were putting their babies up for adoption to post their full names, physical descriptions and the names of their sexual partners in the newspaper.

"I don't think you should be calling it public shaming," Jacobus declared.

"To write about who you had sex with? And make it public?" Costello replied, shaking her head.

"You've got to support the effort," Jacobus replied. "Was it an inelegant way to do it? Yes, but the effort and the feeling and the impetus behind it is correct. Did they get it right? Absolutely not. But it was not meant to shame the parent, the mother."

"They were putting their child up for adoption," Costello noted, still trying to understand Jacobus's logic.

"They're trying to at least let the father's family have some say in that," Jacobus continued. "That was the effort. It was not designed to shame the mother. If that was the result, that's why it didn't work."

"The intent behind it was definitely to help the child, putting the child first. And I think it's hard to not support that."