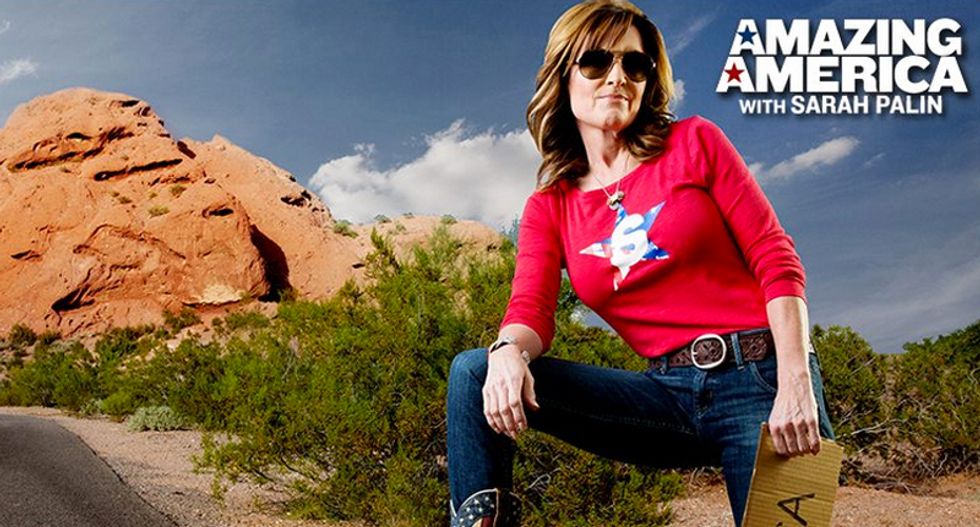 With little fanfare, cable TV's The Sportsman Channel dropped the NRA's weekly news show, making the announcement at the end of the final episode broadcast on June 26.

As reported by Media Matters, host Cam Edwards of the NRA's Cam & Company announced, "Beginning next Monday, you will be seeing a different program here at 5 p.m. Eastern on Sportsman Channel. We do want to thank all the folks at Sportsman Channel for our time here on the program. I wish I -- there's no drama, there's no dramatic back-story to this. It's just one of those decisions that has happened."

The show -- on the air for the past two and a half years -- had been heralded by NRA CEO Wayne LaPierre as coming "at a critical time in the history of preserving our Second Amendment freedom."

In a vaguely worded statement, the channel said they enjoyed working with the show, but "Unfortunately, we are not able to continue with the program."

In the time-slot previously held by the NRA, the channel is now offering 'Trigger Time," with a future episode entitled "Third Grade Math" covering "what to do in a mass casualty situation" among other topics.

The Sportsman Channel also will be continuing on with an assortment of other programing that might tickle the fancy of the gun-owning public, including: