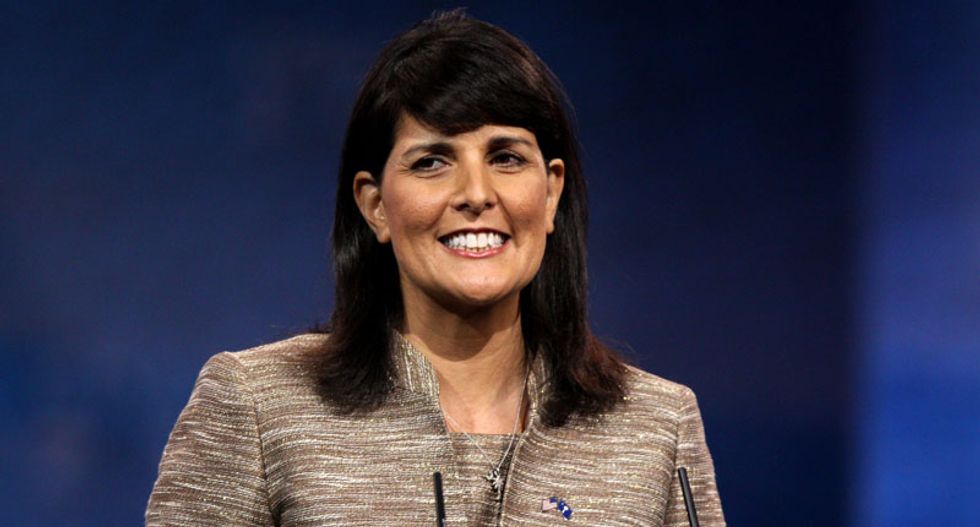 South Carolina Governor Nikki Haley said on Friday the suspect in the deadly church shooting in Charleston should face the death penalty if convicted.

In an interview on NBC's "Today" show, Haley said, "This is a state hurt by the fact that nine people innocently were killed. We will absolutely want him to have the death penalty."