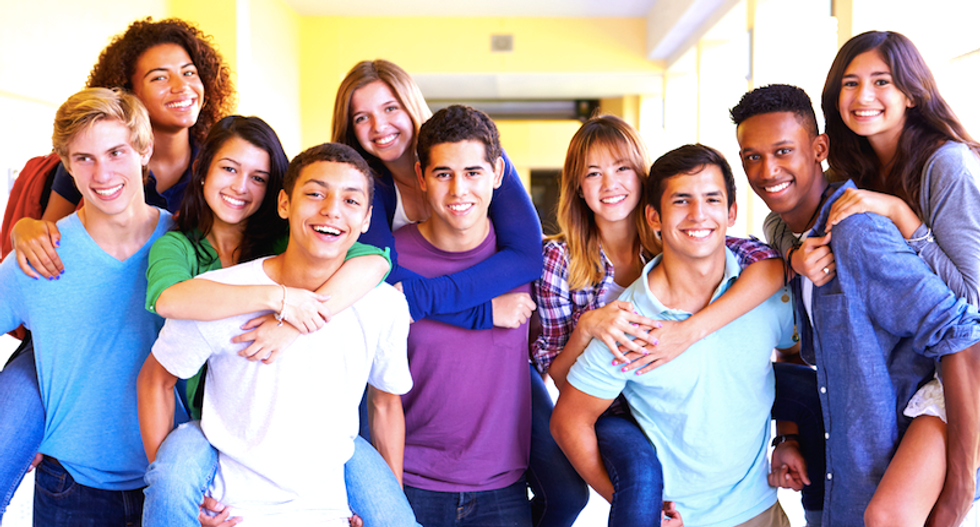 Public schools in Hawaii moved away from abstinence-based sex education about five years ago – and the teen pregnancy and abortion rates have plummeted.

The number of terminated pregnancies dropped nearly 30 percent between 2010 and 2014 – the largest decline in the nation – and the state’s historically high teen pregnancy rate fell during the same period, reported the Associated Press.

Health and education experts aren’t sure exactly why those rates dropped so sharply, but they noted the declines came as Hawaii moved to evidence-based sex education in 2010 and since 2013 has allowed girls as young as 14 access to emergency contraception without parental consent.

Republican critics say the changes to the teen pregnancy and abortion rates are misleading.

"It's the availability of the morning-after pill," said Rep. Bob McDermott (R-HI), who believes current sex-ed programs encourage teens to have sex. "The need for surgical abortions is diminished."

Hawaii’s Board of Education recently moved to require parental consent for student participation in sex education programs – and health advocates are concerned the trends could reverse.

"All these gains could be lost if the education in the schools was a big portion of the reductions here," said Dr. Donald Hayes, an epidemiologist with the state Department of Health.

Hawaiians tend to wait longer to become sexually active than teens in other states, but they also are far less likely to use condoms.

The state’s Department of Education ordered public schools to provide medically accurate information starting five years ago, and a $5 million grant went toward updating sex-ed videos made in the 1980s that showed actors in wintry scenes that were unfamiliar to Hawaiian students.