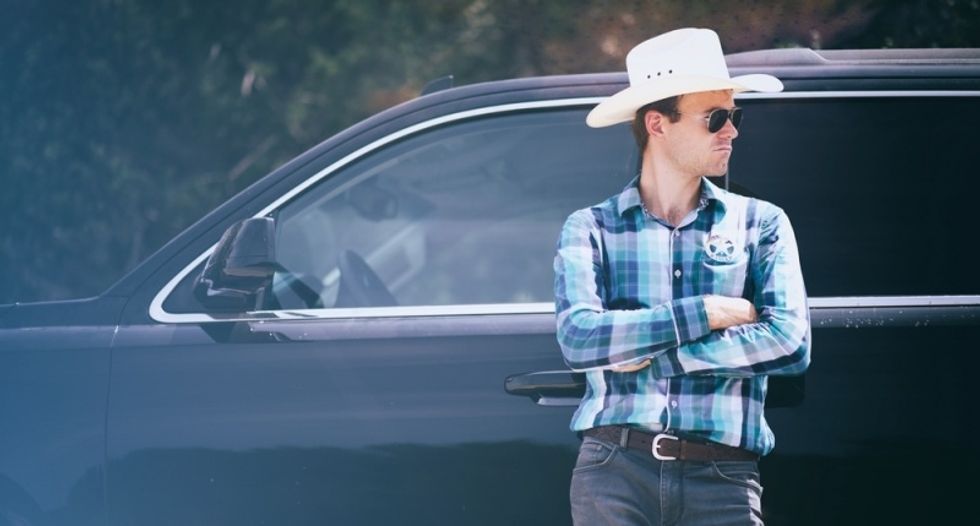 The nation's top court said on Friday that the U.S. Constitution provides same-sex couples the right to wed, handing a victory to the American gay rights movement.

Paxton said in a statement that hundreds of public officials in Texas were seeking guidance on how to implement what he called a lawless and flawed decision by an "activist" court.

The state's attorney general said that while the Supreme Court justices had "fabricated" a new constitutional right, they did not diminish, overrule, or call into question the First Amendment rights to free exercise of religion.

"County clerks and their employees retain religious freedoms that may allow accommodation of their religious objections to issuing same-sex marriage licenses," Paxton wrote, adding that the strength of any such claim would depend on the facts of each case.

"Justices of the peace and judges similarly retain religious freedoms and may claim that the government cannot force them to conduct same-sex wedding ceremonies over their religious objections," Paxton wrote.

He noted that officials who refuse to issue marriage licenses to gay couples could expect to be sued, but he said they would have ample legal support.

"Numerous lawyers stand ready to assist clerks defending their religious beliefs, in many cases on a pro-bono basis, and I will do everything I can from this office to be a public voice for those standing in defense of their rights," Paxton wrote.

Last week's 5-4 ruling by the Supreme Court was the culmination of a long legal fight by gay rights advocates. It unleashed a torrent of emotions, both for and against the decision.

The ruling was the high court's most important expansion of marriage rights in the United States since its landmark 1967 ruling in the case Loving v. Virginia, which struck down state laws barring interracial marriages.