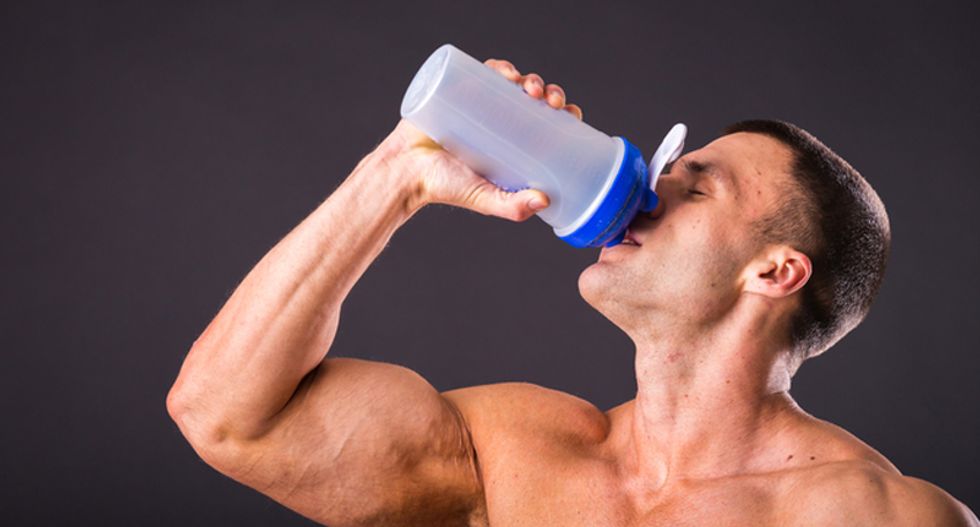 “Breast is best”. So goes the message from the international and clinical guidance on what milk mothers should feed their babies. But it’s also more worryingly been adopted by a growing online community of adults wanting to buy and consume expressed breast milk for its perceived health benefits – or due to sexual fetishes.

Some online forums suggest cancer patients should drink breast milk because it is supposedly easier to digest, better tolerated, and full of immune benefits, including immunoglobulin (a protein used by the immune system). Meanwhile, fitness and diet forums preach the nutritional, energy or recovery benefits of such milk, suggesting it can work as a supplement to workout or bulking regimes.

A number of websites and online forums cater to those wishing to buy, sell and trade breast milk, alongside the use of more general social media platforms. This online marketplace allows women who are expressing milk to advertise with text and images, communicating details such as cost per ounce and a description of mother, milk and baby. Buyers can also advertise on such forums, detailing their own needs and volume requirements.

Individuals can then contact each other either to meet or arrange transport for the milk, which is often frozen or packed in dry ice, and shipped by express post or courier. Notably, the quality of packaging greatly varies, and studies have shown high levels of damage in transit.

The popularity of these sites varies by country depending on the availability of government-subsidised milk banks. But in the US, where regulated milk banks are costly, and the UK, where adult buyers are not catered for, online selling communities has been growing. New country specific websites are now being launched, including using .co.uk addresses. Such growth has led commentators to label online breast milk sale a “booming market” around the world. 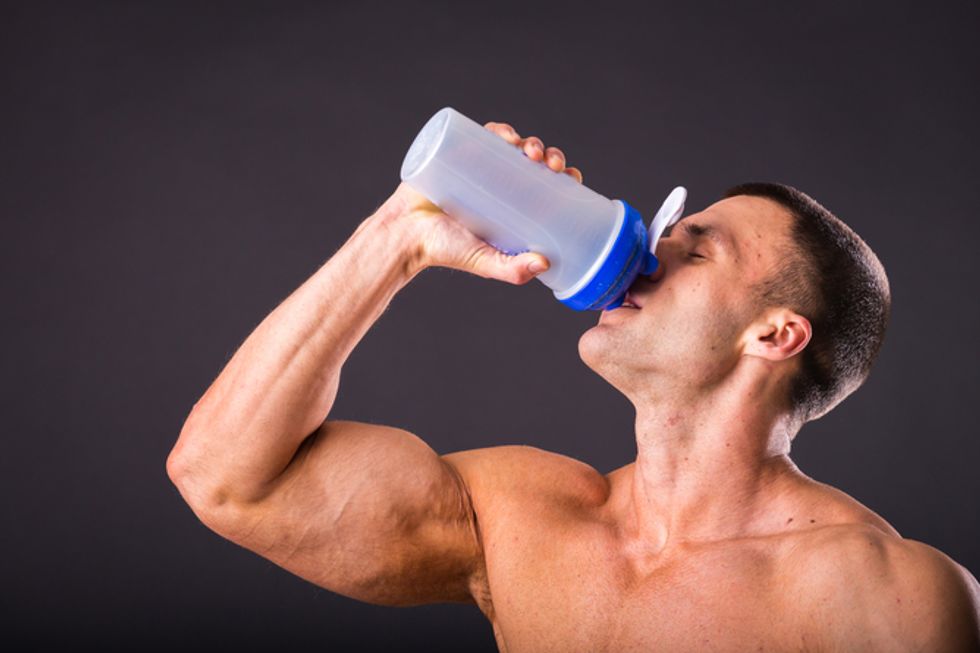 Much of the milk sold on these sites does not meet the standards placed on milk banks, such as pasteurisation (which kills germs) or testing for disease or contamination. Costs are often kept low by short cutting on storage, temperature, or shipping. A recent media investigation even found that online purchased milk had been delivered in a recycled gravy tin. The result of such poor shipping and packaging is often high levels of detectable bacteria growth, including some bacteria that may lead to food-borne illness.

Tests on the milk have shown there is also a risk that it could transmit communicable diseases, including hepatitis B and C, HIV and syphilis. Often those women expressing milk may be not show any symptoms and be unaware that they even have a disease. This suggests it is possible they could unwittingly pass on medical conditions that could be especially problematic for those adults with weakened immune systems, such as cancer patients.

It is possible to pasteurise milk at home, something that is often practised by HIV-positive mothers in developing countries to reduce the risk of the virus being passed on to their children. But these processes do not remove any contaminants and chemicals that make it into the milk. Claims that breast milk is a “clean eat” or “super food” that is “free from” potential harmful additives do not stand up to the science. Chemicals like caffeine, alcohol, prescription and illicit drugs and environment toxins can all make it into breast milk through the mother’s body.

As such, buyers are not just paying a jacked-up price for something that does not offer them more of a nutritional benefit than a diverse, balanced diet. (For example, breast milk is lower in protein than some other milks, contrary to the advice often given on online forums.) They may also may be risking their health. This is especially true when breast milk is used as a sole source of nutrition - as a small number of forums recommend - or to replace healthy balanced meals in conjunction with intense periods of exercise.

As such, education and healthcare professionals need to start issuing relevant and accurate advice. Dispelling the myths that are circulated online that are driving this trade, especially by and to vulnerable and sick adults, must be a priority. And health organisations and governments should hold a crucial role in such a campaign.