Colorado lawmaker: Jesus wants gay Boy Scout leaders to be 'drowned in the depths of the sea' 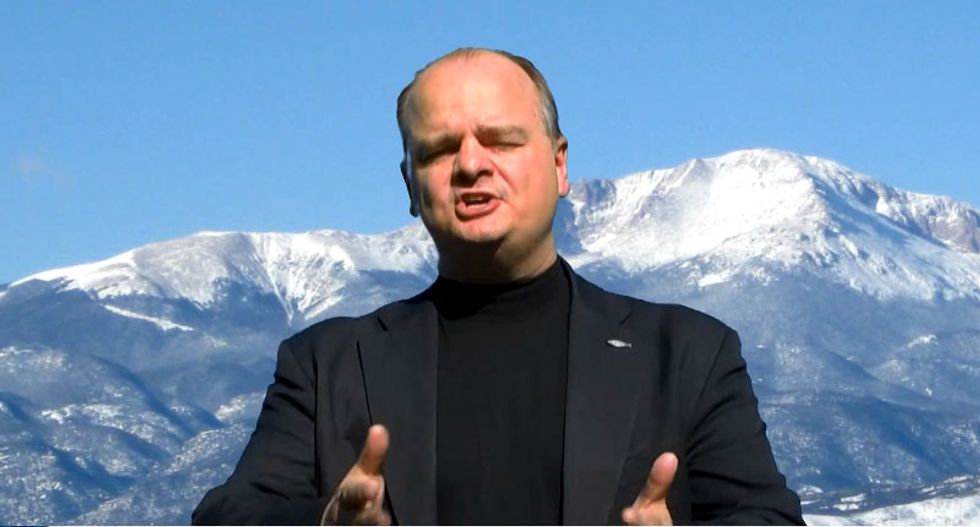 Colorado state Rep. Gordon Klingenschmitt (R) said on Monday that it would be "better" for the Boy Scouts of America to drown its gay scoutmasters in the "depths of the sea" instead of lifting a ban on them.

As the Boy Scouts of America was voting to lift its ban on openly gay adult leaders on Monday, Klingenschmitt reacted on his Internet show.

"If your boy is in one of those organizations, you need to get him out of there," he warned. "Because what they're going to do is promote homosexual men to mentoring and camping with your boys in the woods. And it will lead to child abuse... The children are in danger. It's not about the sexual pleasure of the adults."

Klingenschmitt pointed viewers a verse from the book of Matthew: "Whoever causes one of these to little ones who believe in me to sin, it would be better for him if a millstone were hung around his neck, and he were drowned in the depth of the sea."

"This is what Jesus said about child molesters," the Republican lawmaker insisted. "If you are going to cause a child to sin, it would be better if you just had a millstone hung around your neck and you were drowned in the depths of the sea. Compared to the judgement that almighty God is going to implement on child molesters when he throws them into hell."

"Personally, I would rather be drowned in the depths of the sea than face the wrath of almighty God for having caused any of these little ones to sin," Klingenschmitt concluded.