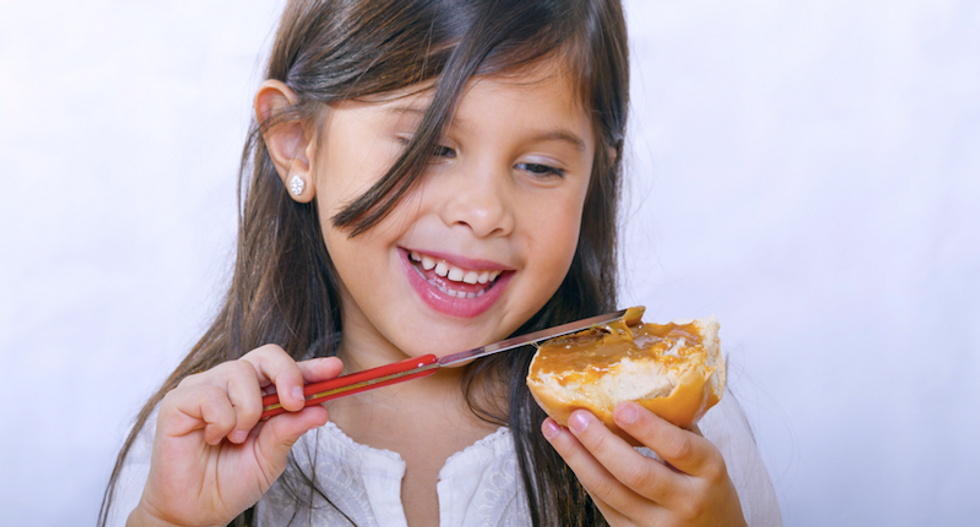 Stewart Parnell, the former owner of Peanut Corporation of America, was found guilty of shipping the tainted product to food processors across the U.S. -- resulting in the deaths of nine people and causing 700 people to fall ill.

The outbreak spread across 46 states in 2008 and 2009 and led to one of the largest food recalls in American history.

The 61-year-old Parnell was convicted on 71 criminal counts -- including conspiracy, obstruction of justice and wire fraud -- in what is believed to be the first case in which corporate executives and plant workers were called to trial.

“Life in prison, especially in a food case, it’s frankly unprecedented,” said Bill Marler, an attorney for the victims. “But the case itself, on a factual basis, is unprecedented.”

Prosecutors showed that Parnell knew some of the peanut butter and peanut paste was contaminated but ordered workers to distribute it anyway.

"Sh*t, just ship it," Parnell said in one email. "I cannot afford to loose (sic) another customer.”

Parnell is set to be sentenced Sept. 21, but his attorneys are arguing that the former food company owner should face a lighter penalty.

“We hope the judge will see that Stewart Parnell never meant to hurt anyone. He ate the peanut butter himself," said attorney Ken Hodges. "He fed it to his children and to his grandchildren.”

Parnell refused to tell a congressional panel in 2009 whether he ate food made by his company, invoking his Fifth Amendment right against self-incrimination.

His mother was admonished by the judge earlier this month after she angrily confronted an FBI agent in a courthouse restroom during a hearing in the case.