'For the glory of God': Entire staff in Tenn. county clerk’s office resigns over same-sex marriage 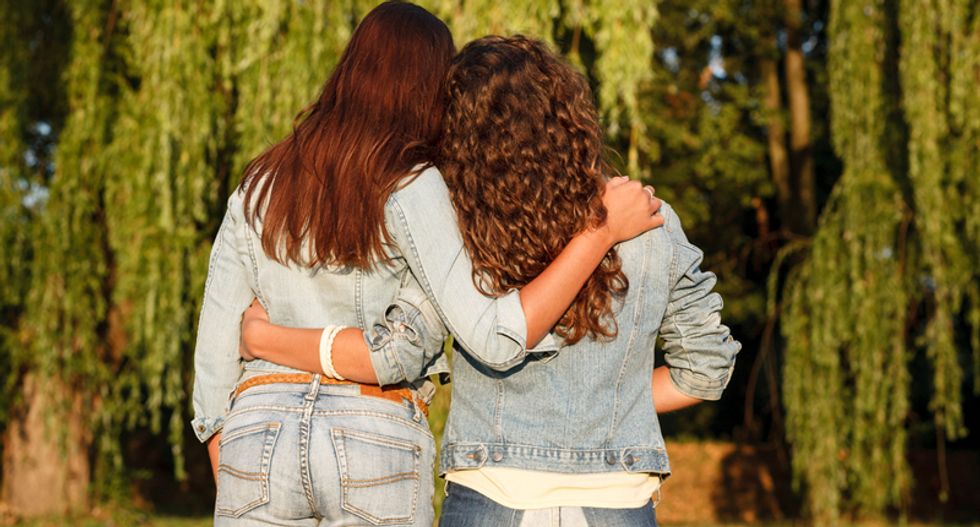 The entire staff at a Tennessee county clerk's office submitted their resignations this week rather than issue same-sex marriage licenses, reports WBIR.

Decatur County Clerk Gwen Pope -- along with employees Sharon Bell and Mickey Butler -- said their last day on the job will be on July 14, and that they are leaving because the Supreme Court's decision to allow same-sex marriages clashes with their religious beliefs.

Speaking for the three employees whose resignations take effect July 14, Pope said they were doing it for "for the glory of God," and not for the publicity.

Pope said that none of the employees have new jobs lined up,  but that "I honestly believe God will take care of us."

According to Drew Baker of the Tennessee Equality Project, Decatur County is the only county in the state that has said it won't issue same-sex licenses and,  so far, has not had any requests.

Decatur County Commissioner David Boroughs said he supports the soon-to-be-unemployed staffers for sticking to their beliefs.

"That's a personal individual decision, but I strongly support them if their faith is that strong," Boroughs said. "I'm proud of them that their faith is so strong and well-rounded that they feel they can do that."

The County Commission is scheduled to meet on  July 13 to appoint a new county clerk, however there was no indication whether the new clerk will follow the Supreme Court's ruling.