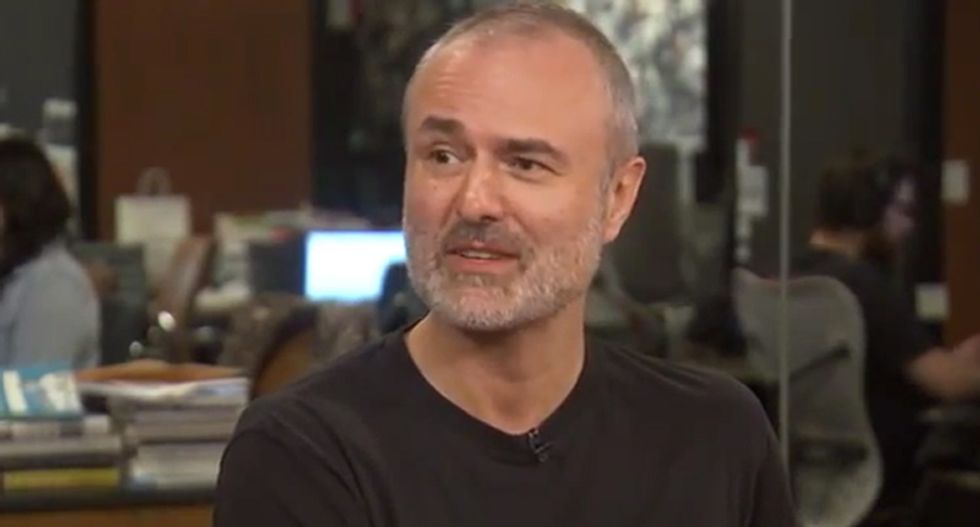 Gawker Media founder and managing editor Nick Denton announced on Friday that the news and gossip site has pulled down a post that was harshly criticized by readers and media critics alike for possibly outing a married CFO of a rival media organization as gay.

Of note in the story was an attempt by the actor to blackmail the businessman, asking  him to use his brother -- a former high-ranking White House official -- to intercede in a personal property dispute.

Readers believed that Gawker fulfilled that blackmailer's threat when they published the article after the exec broke off the alleged meet-up after seeing it as a threat.

In his statement, Denton said publishing the story was a "close call," and that now they regret the decision.

"It was an editorial call, a close call around which there were more internal disagreements than usual. And it is a decision I regret," he wrote.

"The story involves extortion, illegality and reckless behavior, sufficient justification at least in tabloid news terms. The account was true and well-reported. It concerns a senior business executive at one of the most powerful media companies on the planet," Denton explained before noting that standards have evolved and the outing was a mistake.

"But the media environment has changed, our readers have changed, and I have changed. Not only is criticism of yesterday’s piece from readers intense, but much of what they’ve said has resonated. Some of our own writers, proud to work at one of the only independent media companies, are equally appalled."

According to J.K. Trotter at Gawker, "the managing partnership of Gawker Media voted, 5-1, to remove the post. Executive editor Tommy Craggs, who helped edit the post, was the sole dissenter. "