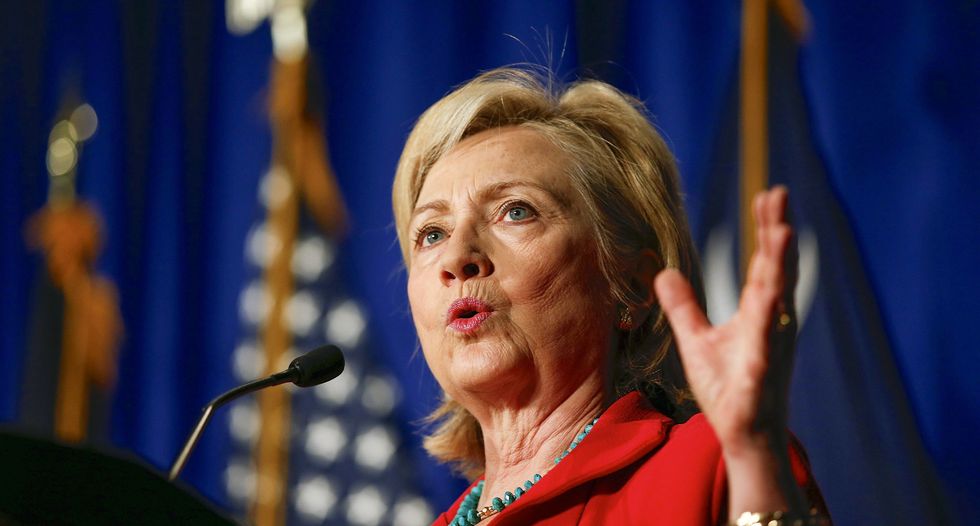 Democratic presidential candidate Hillary Clinton said on Thursday she supported allowing cities and states to tax online purchases, but she would not mandate it.

Clinton, who took questions from mayors at an event in South Carolina, said she thought it was worth experimenting with Internet sales taxes and that she would not stand in the way of jurisdictions that wanted to try it.