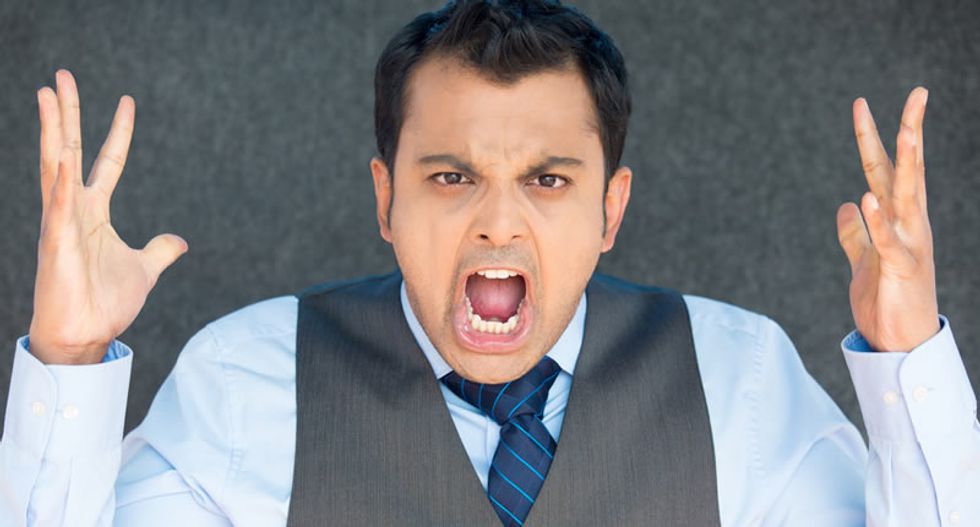 A Christian engineer who was fired for violating Ford Motor Company's policy against harassment based on sexual orientation is suing the company, claiming his religious rights were violated.

In a federal lawsuit obtained by The Huffington Post, Thomas Banks explains that he was fired after posting a comment in response to an internal Ford intranet article that celebrated the 20th anniversary of the LGBT workers rights group GLOBE.

"For this the Ford Motor should be thoroughly ashamed," Banks wrote. "Endorsing and promoting sodomy is of benefit to no one. This topic is disruptive to the workplace and is an assault on Christians and morality, as well as antithetical to our design and our survival."

"Immoral sexual conduct should not be a topic for an automotive manufacturer to endorse or promote," he continued. "And yes -- this is historic -- but not in a good way. Never in the history of mankind has a culture survived that promotes sodomy. Heterosexual behavior creates life -- homosexual behavior leads to death."

Banks was fired two weeks later on the grounds that he violated the company's policy against harassment.

“I was stunned to realize that I was fired over expressing my faith in a single comment,” a statement from Banks said.

Earlier this year, the Equal Employment Opportunity Commission dismissed a complaint that the conservative Liberty Institute filed on behalf of Banks.

Rapid Global Business Solutions supervisor Kelsey Rossey told the commission that Banks' comment had a tone that "was discrimination in and of itself and that’s not something that we can protect.”

Under Michigan law, employees are protected from being fired based on “religion, race, color, national origin, age, sex, height, weight, or marital status.” Sexual orientation, however, is not protected by federal or state law, although repeated attempts have been made to include it.