Hulu may launch ad-free service for about $12-$14 a month: report 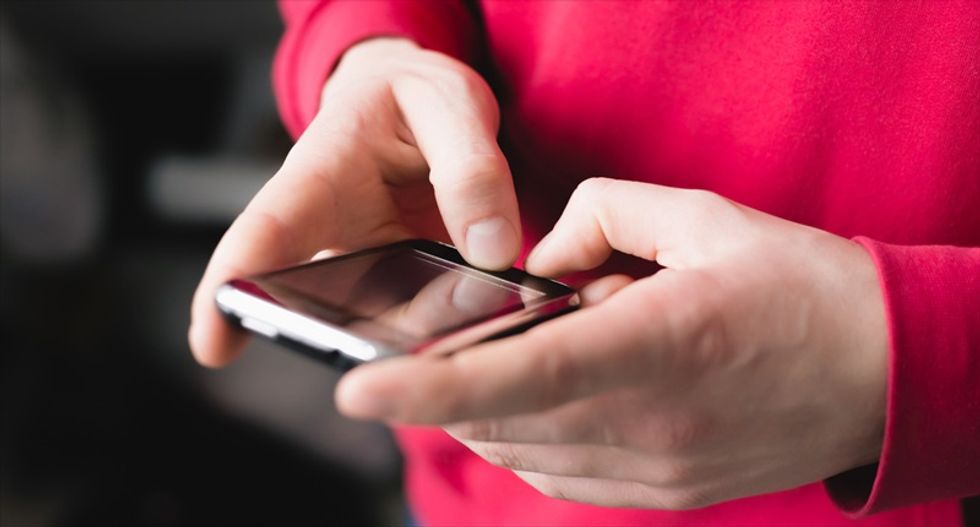 Video streaming service provider Hulu is exploring plans to add an advertisement-free option to its service for a monthly subscription of about $12-$14, the Wall Street Journal reported.

Codenamed "NOAH", which expands to "No Ads Hulu", the ad-free service may be launched as early as this fall, the Journal reported, citing people familiar with the matter.

However, Hulu's owners still believe in the ad-supported version of the service and aim to use data to make advertising more relevant to viewers, the newspaper said.

Representatives of Hulu, Walt Disney, Comcast and 21st Century Fox could not be reached for comment outside regular business hours.

(Reporting by Ankush Sharma in Bengaluru; Editing by Anupama Dwivedi)