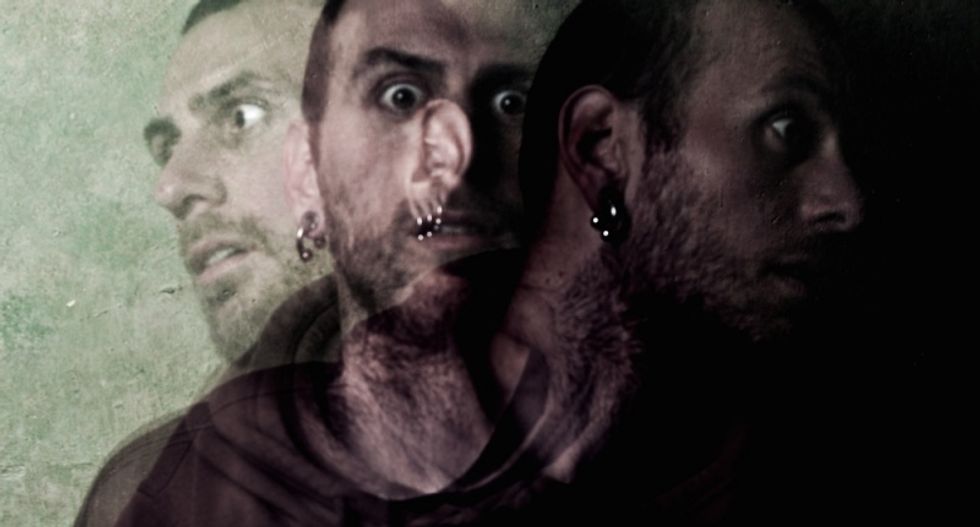 A senior Ku Klux Klan official who once defended Dylan Roof’s racist massacre of nine black people is now trying to distance himself from the white terrorist by claiming Roof was a secret government agent.

In an interview with Fox News radio host Alan Colmes, James Moore, Imperial Kludd with the Pelham, North Carolina chapter of the KKK, says the U.S. government "likes to cause racial tension in America," and sent Dylann Roof to Charleston as a murderous operative "because they hate black people."

As a source for his bizarre conspiracy theory about the federal government's secret coordinated attack on black people, Moore cites websites "all throughout the internet."

Speaking with Colmes, Moore describes black people as being disproportionately prone to violence and criminality. Black Americans are "pedophiles and gangbangers," Moore says. These are classic arguments embraced by eugenicists with no supporting evidence after decades of failed, sometimes forced, medical trials designed to tease out a biological justification for white supremacy.

Moore is behind the planned KKK protest scheduled to take place at the South Carolina statehouse on July 18.

Colmes expresses visible disbelief that someone who openly professes to hating black people believes the U.S. government is behind an armed, anti-black, neo-Confederate rebellion. Roof embraced the concept of Confederate revival before he opened fire on a historically black church where Martin Luther King once held rallies.

Perhaps, Moore muses, Colmes doesn't understand what "inner city" reality is like, because he grew up in "a Jewish gated community." Colmes says he did not grow up in a gated community, and asks Moore if he finds the show host's professed Jewish faith to be bothersome.

"Yeah, it actually does," Moore replies, citing Jesus Christ as a source.

Colmes notes that, according to the Bible, Jesus Christ was Jewish.

"No he wasn't," retorts. "If he was Jewish, the Jews wouldn't have killed him."

Colmes correctly states that Moore is using "typical antisemitism" talking points, and asks the Klan leader what religion Jesus Christ adhered to in his lifetime, if not Judaism.

Thus does Moore, without answering the question, launch into an angry rant about Jesus being stoned by the Jews. Moore further alleges Jews killed 60 million people in the Bolshevik revolution. Moore's statements are famous conspiracies with no basis in truth, rooted in the long debunked propaganda piece with ongoing, wide circulation, The Protocols of the Elders of Zion.