'Orange is the New Black' is fast becoming a feminist classic 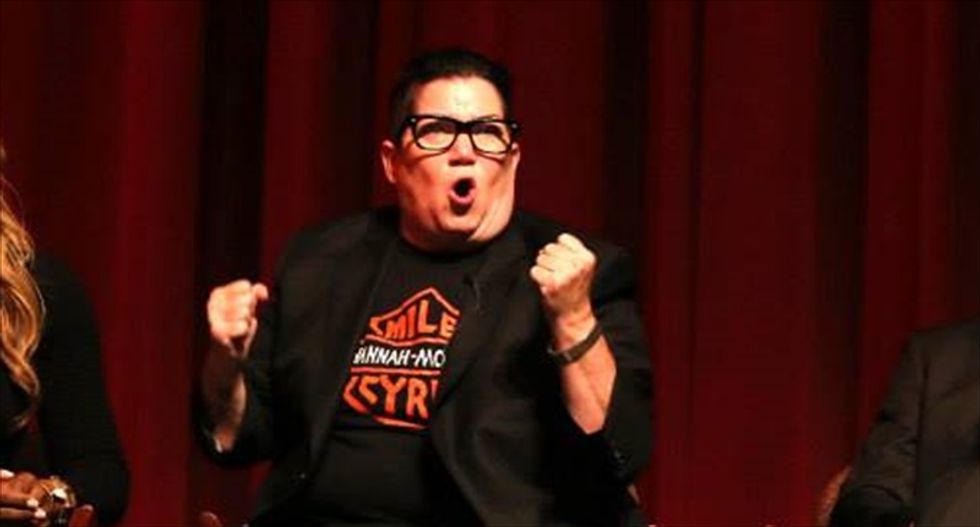 Orange is the New Black has returned for a third season. If you haven’t watched it yet, it’s time to sit up and take note: the Netflix programme looks set to become a classic of feminist television.

The show is based on the memoirs of Piper Kerman who, after serving 13 months for drug trafficking and money laundering, became an activist. She campaigns for the rights of the 200,000 female prisoners, mostly women of colour, currently incarcerated in the United States. Fusing Kerman’s activist politics with compulsive comedy-drama, the show attracted critical acclaim and a huge feminist following for the challenge it mounts to dominant media representations of women.

The reason the show is able to buck industry trends has to do with the circumstances of its production. Unlike most network series, Orange is the New Black was produced by Lionsgate Television and Netflix as a straight-to-internet release. All 13 episodes of its first series were released simultaneously. This means it is not dependent on the pilot system, whereby shows that take longer to “grow” on audiences risk being cancelled due to low viewing figures. 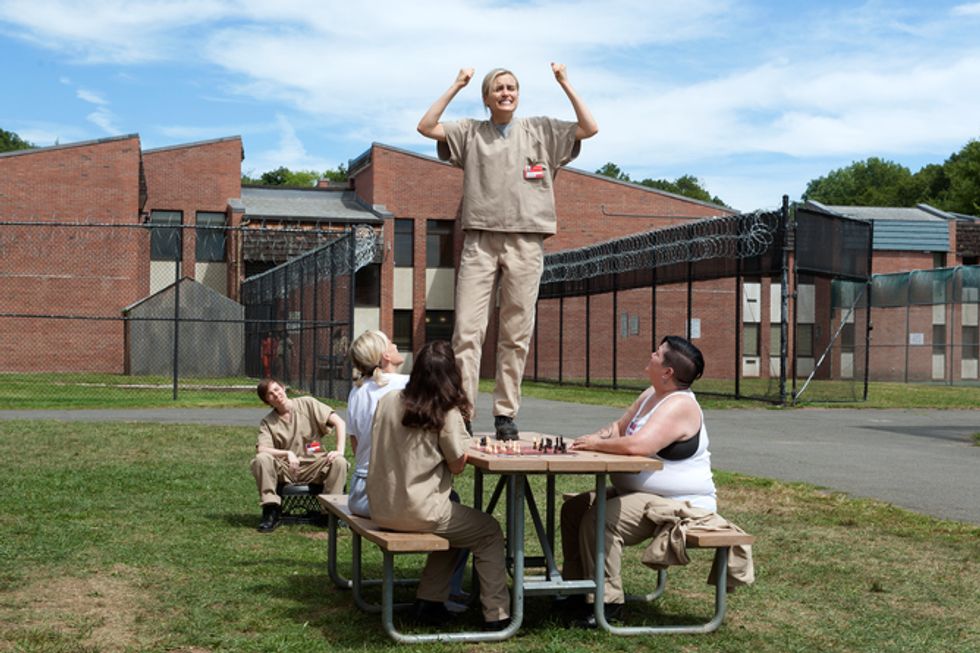 Taylor Schilling as a frustrated Piper.

This taps into the culture of “binge watching”, where audiences consume entire box sets in a single, intense sitting. This intensive consumption makes it possible to experiment with different forms of storytelling. Stories that are driven by relationship development, rather than the suspense that characterises traditional narrative forms can be told, and keep audiences coming back for more. This means there is a potential for different kinds of stories, ones that can perhaps challenge the normative and ideological content of more traditional media.

That said, the term “binge watching” is problematic: Orange is the New Black creator Jenji Kohan has expressed distaste for the term and indeed for the practice itself. Instead, she suggests the metaphor of bathing as a way of thinking about straight-to-web release and changes our sense of time:

Audiences immerse themselves … they bathe in it, they live with these characters for hours and hours at a time — and they have a different experience. 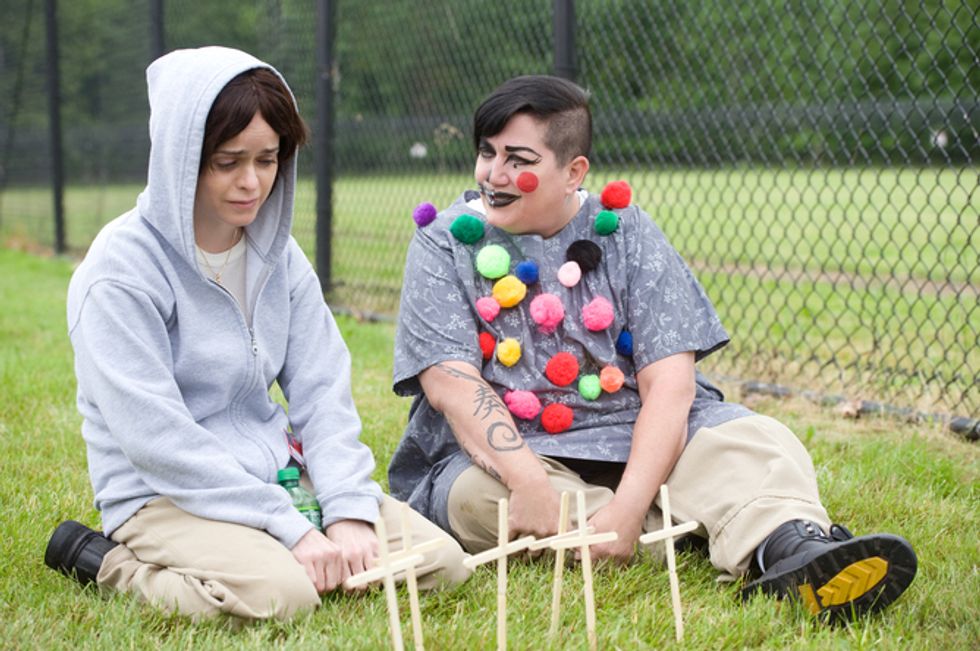 I like this bathing metaphor much better, because to immerse oneself in Orange is the New Black is to bask in something very different from mainstream TV’s portrayal of women and LGBTQ people. From its rousing Regina Spektor theme tune onwards, it doesn’t look or sound much like anything else on US television. In a world saturated with banal, airbrushed images of women, this is a treat.

This is the show, after all, that made Laverne Cox a household name as much for her sophisticated intersectional politics as for her laugh-out-loud beauty. A trans woman of colour and the first trans actor to be nominated for an Emmy, Cox has consistently questioned the popular notion that visibility in itself is enough to bring about social change, instead using her position to publicise LGBTQ activism and to call attention to issues of inequality and injustice. Orange is the New Black makes its feminist points in a slyly subversive way: its radical themes combine with compelling storytelling as we are plunged, cellmate-like, into intimacy with the characters. 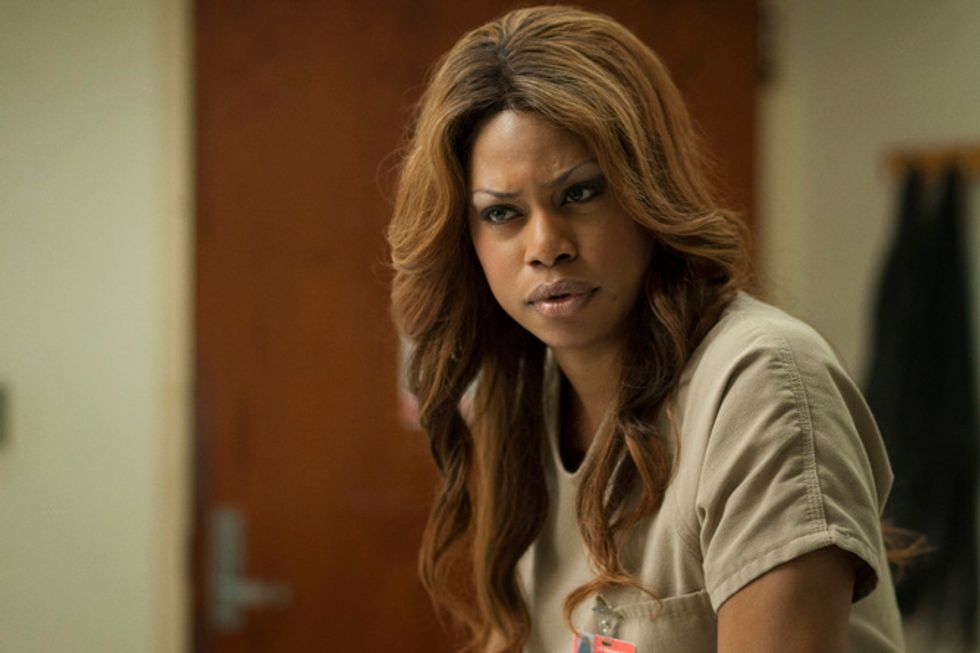 There’s tragic, deluded Morello, happily planning her wedding to a fiancé who – for reasons we gradually learn, to heartbreaking effect – never visits her. She reveals romantic love to be the lonely, narcissistic fantasy feminists have always argued it can be.

Bingeing on the show shifts our perspective on characters. Initially encouraged to laugh at “Crazy Eyes”, who seems like the caricature of a predatory prison dyke in search of a “wife”, we quickly come to empathise with her in a way that forces us to reflect uncomfortably on our own collusion in reductive stereotypes. And although Pennsatucky, played with villainous relish by Taryn Manning, comes across as hateful, deluded and pitiful, she nevertheless tells us more about the effects of crack on poor populations than five seasons of Breaking Bad.

While the show does not flinch from the violence and deprivation of prison life, it also has life-affirming things to say about female friendship: the beautifully written and performed banter of Poussey and Taystee, for instance, is a bond deeper than any romance. 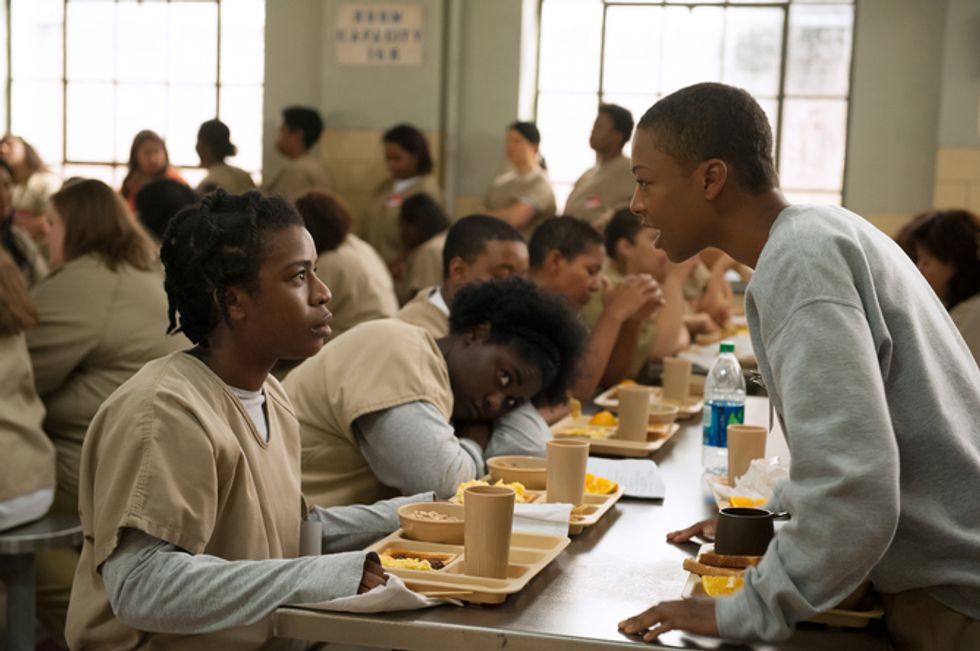 But if the show changes the audience’s relationship to time in the way we watch television, it is its representation of doing time that resonates with feminist media history. Historically, queer and feminist imaginings have excelled in using prison as a starting point for queer and feminists imaginings.

From the sleazy women-in-prison paperbacks published by Naiad Press in the 50s and 60s, to 80s and 90s dramas like Prisoner: Cell Block H, Women in Prison, and especially Maureen Chadwick and Ann McManus’ gritty British soap Bad Girls, prison has been a rich site of feminist pulp, fusing serious messages about the lives of marginalised women with pure melodrama.

Adi Kuntsman has written that prison is not just about loss of freedom but “a form of social death … exercised through the denial of time, and future”. We need popular culture to disrupt this and reclaim marginalised people’s experience from the erasure that prison imposes. Ultimately, Orange is the New Black is great feminist television because it brings these culturally invisible women to unignorable, vivid life.

Debra Ferreday is Senior Lecturer in Sociology at Lancaster University.