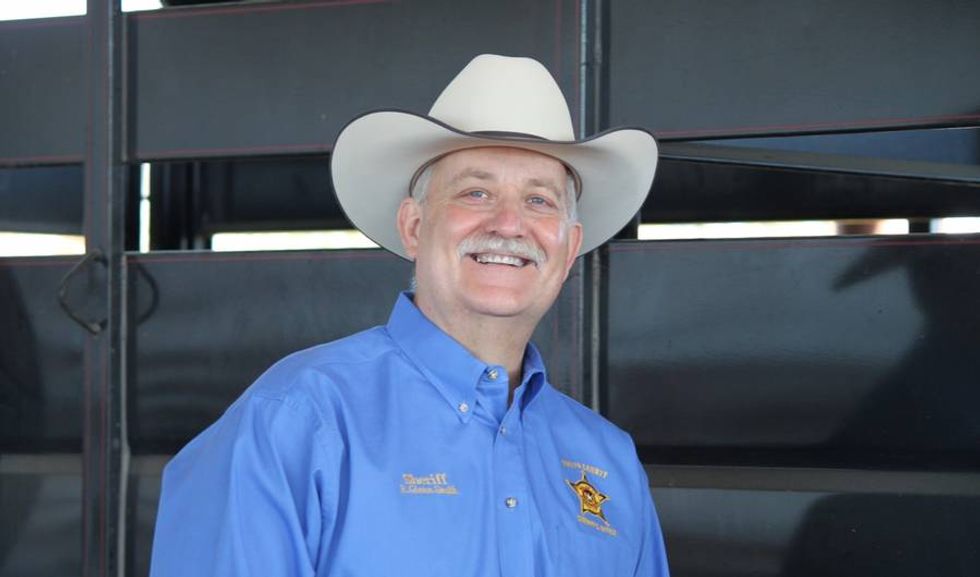 The sheriff of the Texas town where 28-year-old Sandra Bland was pulled over by police for a traffic violation then "found dead" in a jail cell two days later lost his previous job amid charges of racism.

"We have now learned that Waller County Sheriff Glenn Smith, who made the first public comments about Bland's in-custody death, was suspended for documented cases of racism when he was chief of police in Hempstead, Texas, in 2007. After serving his suspension, more complaints of racism came in, and Smith was actually fired as chief of police in Hempstead," King wrote.

Smith and four other white officers were charged with abuse of power and racism after a fruitless drug raid and strip search that resulted in the "humiliation and mistreatment" of a group of "young, African-American males."

When the allegations became public, other residents came forward with complaints of racist actions and speech by Smith.

Fired from Hempstead for racism and misconduct in 2007, Smith blamed the firing on "small town politics" and ran for sheriff in Waller County in 2008 and won.

[hat-tip to DeRay McKesson and Mic.com]