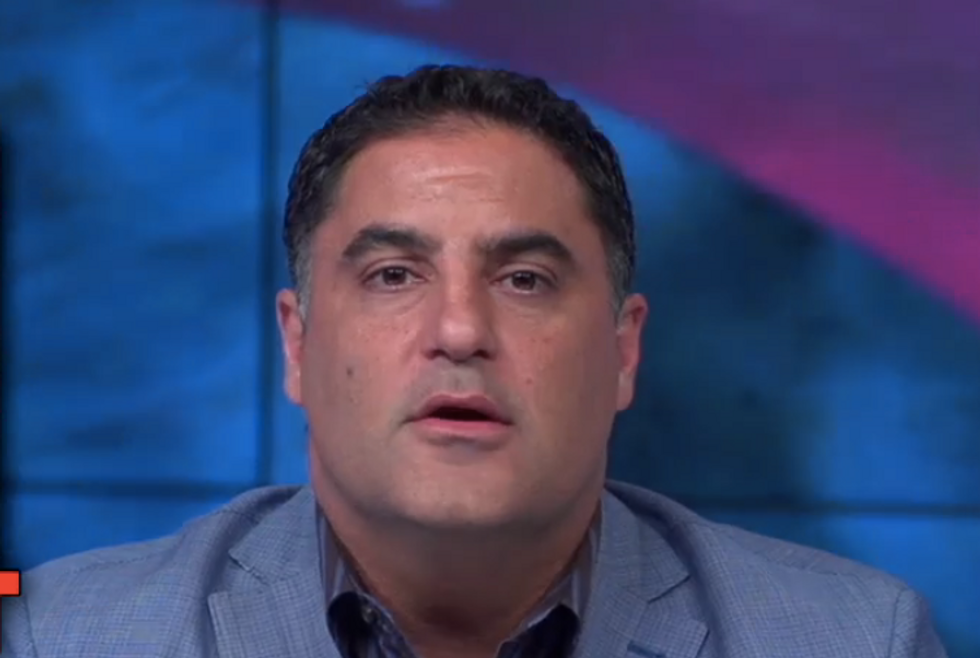 On Thursday, Cenk Uygur of The Young Turks TV tore into former Florida Gov. Jeb Bush (R)'s contention to the editorial board of the Manchester, NH Union-Leader newspaper that the key to rescuing the American economy is for workers to put in "longer hours."

"(W)e have to be a lot more productive, workforce participation has to rise from its all-time modern lows. It means that people need to work longer hours," Bush said.

"He's incorrect on so many different levels," Uygur said.

Half of U.S. full time workers reported working more than 40 hours per week on average in 2014, explained Uygur.

"So it's not like we're not working enough," he said. "Half of us are working more than 40 hours."

In fact, U.S. employees work longer hours and take fewer vacations than workers in any other industrialized nation.

The worst thing about these statements from Bush, though, Uygur said, is that the former governor comes from an extremely privileged background, so what does he know about the fortitude and determination of the average U.S. worker?

"This is Jeb Bush, who’s been handed everything on a silver platter because of his name," Uygur said, so the candidate can "spare me about how we need to work harder.”

He went on to point out that worker productivity in the U.S. has risen steadily since 1950 in a line that rises all the way to the present. Wages, however, stopped tracking alongside the productivity line around 1978 to 1980.

At that point in history, wages "flatlined," said Uygur, and they've stayed there, "because Republican policy positions, because of the onslaught of money in politics changed so that the people at the top, the CEOs got to take all that money home."

"They did an unbelievable redistribution of wealth," he explained.

To Jeb Bush, he said, "Your family helped with the greatest robbery in history!"

But the candidate is telling the American people that they just don't work hard enough.