'Blood coming out of her wherever': Donald Trump continues sexist attacks on Fox's Megyn Kelly 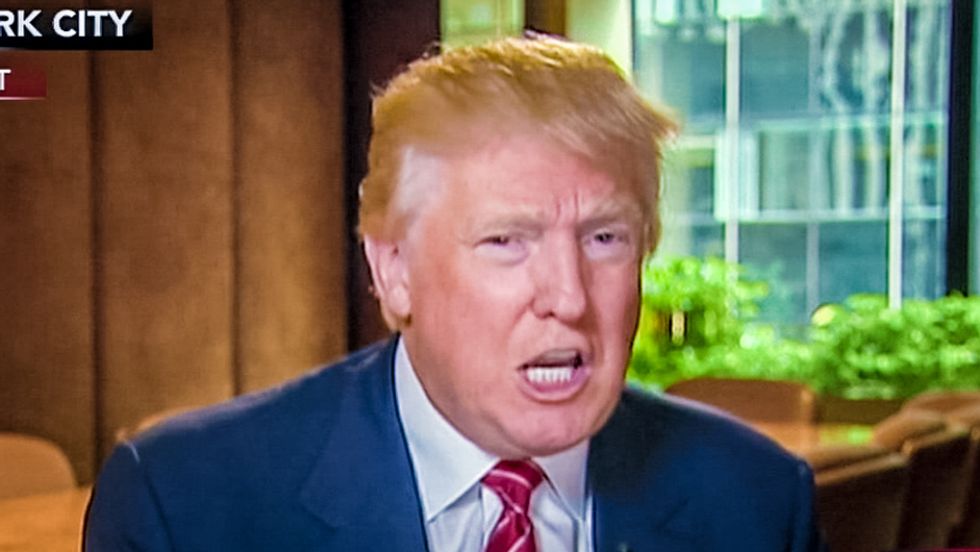 The remark came hours after Trump complained that the Fox News host "behaved very badly" toward him during Thursday's GOP candidate debate.

Kelly and Trump clashed early during the event when she asked about the real estate magnate's history of disparaging comments toward women online. Trump drew cheers from the audience when he said, "Only Rosie O'Donnell." Later in the night he reposted a tweet calling Kelly a "bimbo."

"She did push you. She pushed a lot of people," Lemon said on Friday, before asking Trump, "What is it with you and Megyn Kelly?"

"I just don't respect her as a journalist," Trump replied. I have no respect for her. I don't think she's very good. I think she's highly overrated."

Trump also argued that Friday was "a brutal day" for the conservative network, saying that while the event drew 24 million viewers, Kelly had "been very badly criticized." As Talking Points Memo reported, Kelly's colleague Todd Starnes attacked Kelly for asking questions regarding abortion and same-sex marriage during the debate.