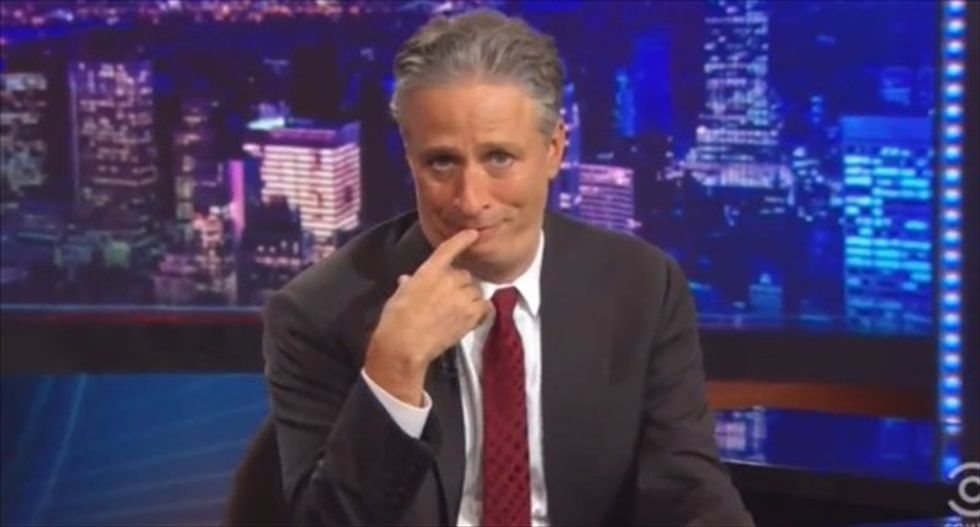 A newspaper ad promoting the Book of Mormon that featured an expetive-laden endorsement from Jon Stewart has been cleared by the UK advertising watchdog.

The ad for the West End musical, conceived by South Park creators Trey Parker and Matt Stone, ran in the London Evening Standard. It included an endorsement from Stewart, former host of The Daily Show, reading “So f**king good it makes me angry”.

The UK Mission, the company behind the ad, defended that use of the expletive explaining that it was intended to “reflect the musical’s mix of escapist fantasy and dark, surreal humour”.

The Evening Standard first approved the use of the ad in 2012, and said it has never received any direct complaints about the content.

The publisher said that expletives are commonly used outside of adverts, in editorial output, and that Jon Stewart is known for using colourful language.

The word “f**cking” was not used in a sexual manner, instead “reflecting how much Jon Stewart enjoyed the show”, the paper said.

The ASA rejected the complaints siding with the arguments made by Evening Standard and The UK Mission.

“We considered the word would be interpreted in a light-hearted context,” the ASA ruled.

“We understood that the Evening Standard had a predominantly adult readership, and that the editorial sections reported on serious news events, while also regularly using explicit language. Therefore, we did not consider the ad would be offensive to those who were likely to see the ad.

“For those reasons, we concluded the ad was not likely to cause serious or widespread offence”.