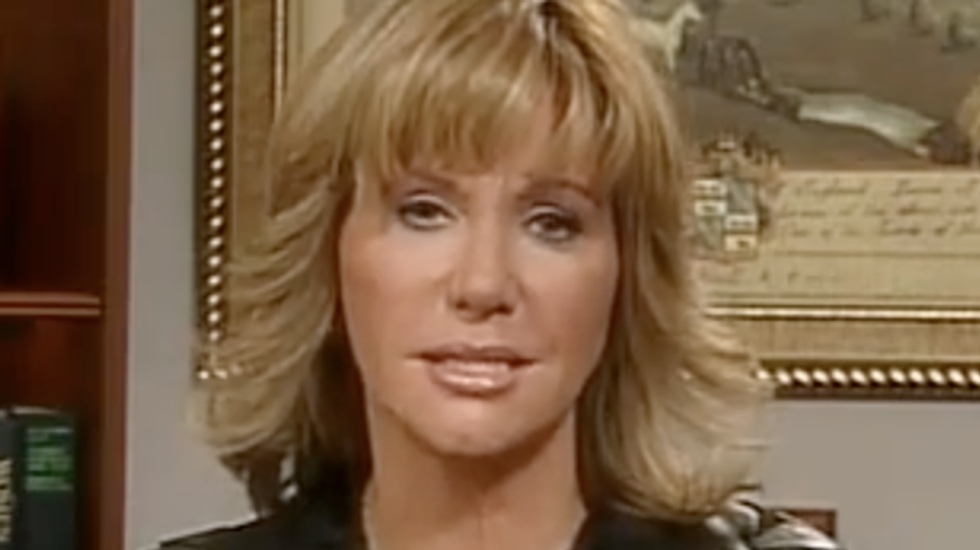 On her morning radio show,  American Family Association’s Sandy Rios engaged a caller in conversation about Thursday night's Fox GOP debate before having to explain that President Obama is not a Muslim, but is instead an atheist with "Muslim sympathies."

In an audio captured by Right Wing Watch, a caller explained to Rios that he would “love to see a Ted Cruz–Ben Carson ticket” with hopes of seeing a Carson presidency eight years down the line, making Carson our "first black president” in contrast to the current “Muslim president.”

Rios then slightly corrected her listener, explaining, “We know that he loves the Muslim community and he’s certainly sympathetic and he loves the call to prayer and we’ll say no more, we don’t know — I kind of think he’s an atheist, Dave, to be honest with you, with Muslim sympathies, I always need to clarify that.”

Rios then expressed a desire to see each of the Republican potential nominees in the White House over time to form “a phalanx of cleaning house."