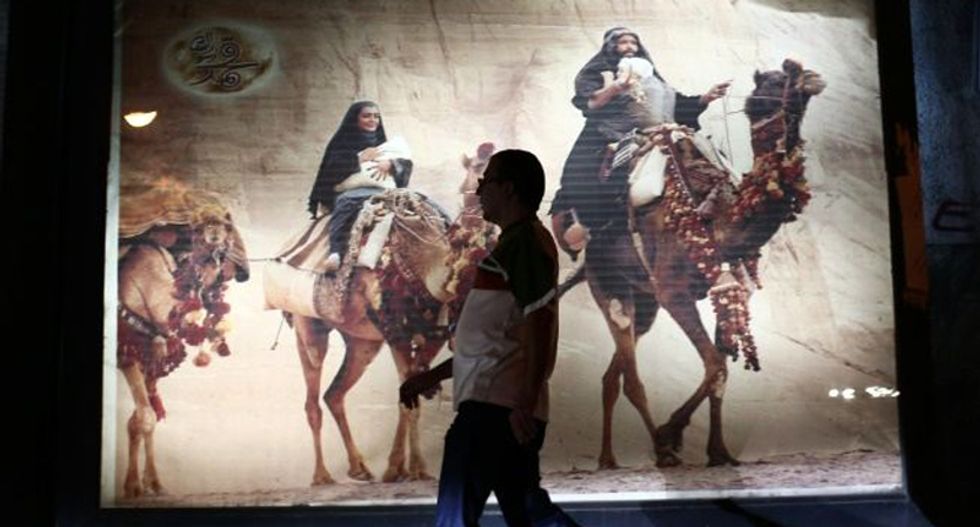 The eagerly awaited premiere of Iran's multimillion-dollar film "Muhammad" -- about the childhood of the prophet -- was postponed Wednesday for 24 hours due to technical problems, a spokesman said.

The huge production cost an estimated $40 million and took more than seven years to complete.

The 171-minute film, which stars many top Iranian actors, was due to show in around 140 theatres throughout Iran on Wednesday, the day before it opens the Montreal Film Festival.

But it will now be screened in Tehran on Thursday, just as in Canada, a spokesman for the film told AFP.

"It will premiere tomorrow," he said.

Iranian media reported that the film's audio track was incompatible with the existing sound systems in Iranian cinemas, forcing the postponement to make time for changes.

"Those who have purchased tickets in advance can use their tickets from Thursday until next Wednesday," Mohammad Reza Saberi, the film's producer and distributor, told the ISNA news agency.

"Muhammad" is the first part of a trilogy on the prophet's life. It depicts events before his birth and up to his teenage years, before he became prophet, which according to the Koran was at 40.

While Iran has denounced cartoons of the prophet like those published by French satirical magazine Charlie Hebdo, Shiite Muslims are generally more relaxed than Sunnis about depictions of religious figures.

While many planned showings of "Muhammad" in Shiite-majority Iran have already sold out, in the Sunni Muslim world the production has triggered controversy.