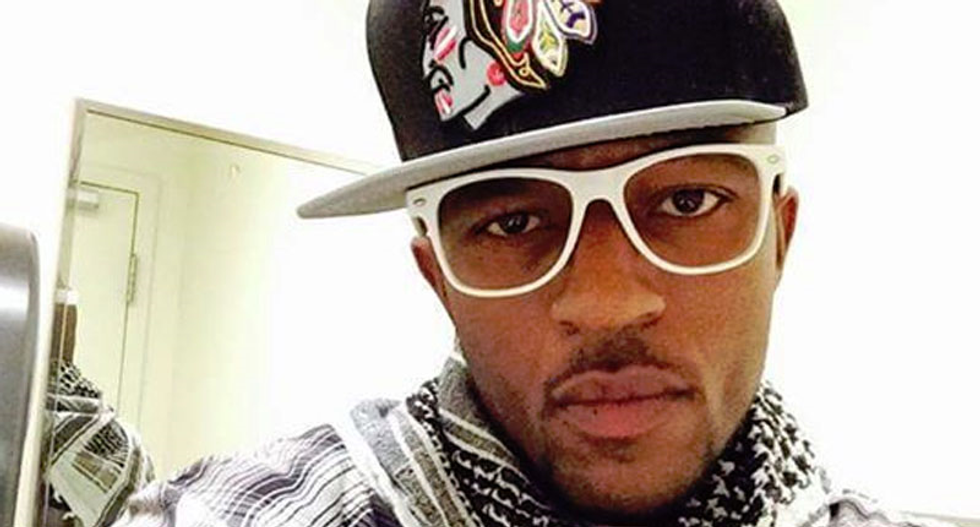 The family of a diabetic man who died in a Missouri jail says the 33 year old was denied medicine by jailers, causing his death on Sunday.

Michael Robinson was arrested Friday on a warrant for unpaid child support, local KFVS reports. Robinson was a diabetic that needed insulin shots at least twice a day. He was taken to Pemiscot County Jail, where his family says he begged jailers for insulin but was denied until he became so weak he couldn't hold his head up.

Robinson's cousin, Brig Feltus, posted a comment from his sister saying that she believed Robinson was placed in solitary confinement to keep him quiet, because he was loudly saying he needed insulin.

"Brig I just heard that my brother was asking the jailers that he needed to go to the hospital and he was yelling and begging. They put him in the hole to keep him quiet. The didn't get him out again until his girlfriend came to visit. So sad, I'm hurting."

Feltus posted that at the time of his death, Robinson's blood sugar level had skyrocketed to 2,500. The normal range, depending on when a person has eaten, is between 80 and 180, according to the American Diabetes Association.

Last week, Ralkina Jones, an African American woman from Cleveland, died in jail when her jailers failed to administer her medication after the 37-year-old made it clear what her needs were.

In July, Sandra Bland, 28, died in a Texas jail after state troopers arrested her over changing lanes without signalling.

Robinson's family has launched a Facebook page seeking justice for the father of three. They have also started a GoFundMe account.

"Our family plans to fight for answers and justice. We also want to make sure his story changes the lives of anyone who is denied medicines needed to maintain care and stay alive while detained for whatever reason," his brother Antonio writes.

"My brother lost his life because he was denied his insulin while being held for NO Criminal Activity! Now he will never have the chance and we want answers."