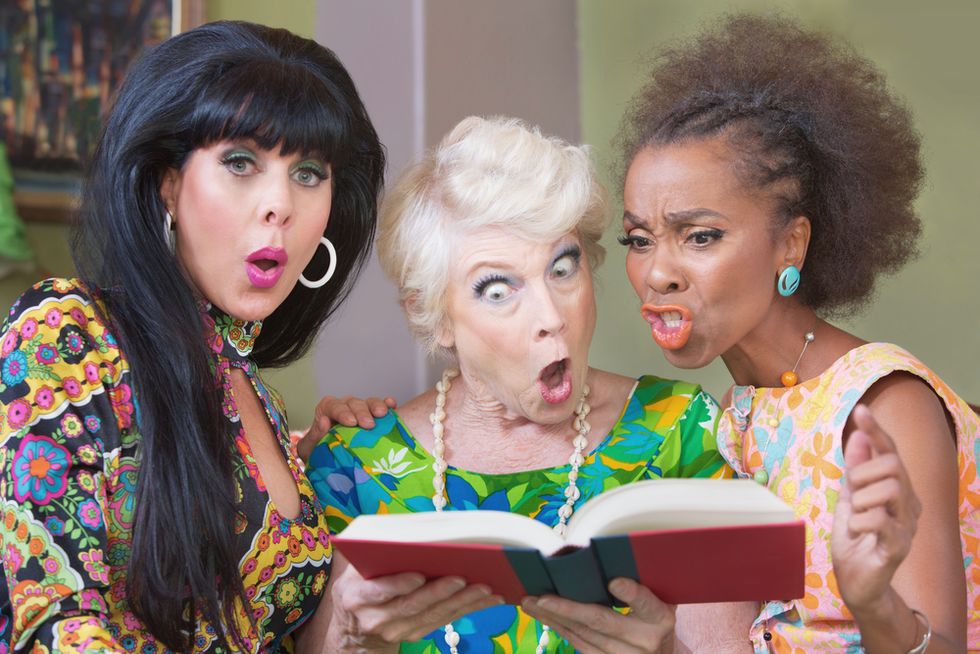 A high school principal in Tallahassee, Florida is in hot water over his unilateral decision to drop a controversial book from a summer reading list for students.

According to the Tallahassee Democrat, Lincoln High School Principal Allen Burch pulled The Curious Incident of the Dog in the Nighttime by Mark Haddon after a handful of Christian parents complained that the novel did not show proper reverence for God and the Christian faith.

Curious Incident is the story of a 15-year-old British math genius who is on the autism/Asperger's Syndrome spectrum. The teenager relays everything that happens around him in the same matter-of-fact, almost emotionless tone, including some adults' struggles with faith and a belief in God.

Burch's decision to pull the book has caught the attention of the National Coalition Against Censorship (NCAC) and other major freedom of information, anti-censorship organizations.

"This case is very startling. A handful of parents are making choices for every other parent in that school," said Sarah Hoffman of the NCAC to the Democrat. "There is a reason policies are in place -- to protect educators and the decisions they make."

But Sue Gee, one of the parents who complained about the book, feels that Curious Case is an affront to her faith and that its casual use of swear words would be harmful to students.

"I am not interested in having books banned," said Gee, a former primary school teacher. "But to have that language and to take the name of Christ in vain -- I don't go for that. As a Christian, and as a female, I was offended. Kids don't have to be reading that type of thing and that's why I was asking for an alternative assignment."

"I know it's not realistic to pretend bad words don't exist, but it is my responsibility as a parent to make sure that my daughter knows what is right or wrong," she said.

But parents like Valerie Mindlin said they don't want religious parents or any other kinds of ideologues dictating to teachers what they can and can't teach.

"I was stunned," said Mindlin. "I feel like it is second-guessing teachers. I never thought that the school would participate in an act of censorship. "At what point do you let parents decide the curriculum for an entire school?"

Lincoln County School Board member Alva Striplin told the Democrat that the agency is just trying to act in the best interests of students.

Striplin believes that Curious Incident should be replaced by something more innocuous.

"We are simply listening to parents' concerns," Striplin said. "We've got a million books to choose from and this one should not be on the district approval list."