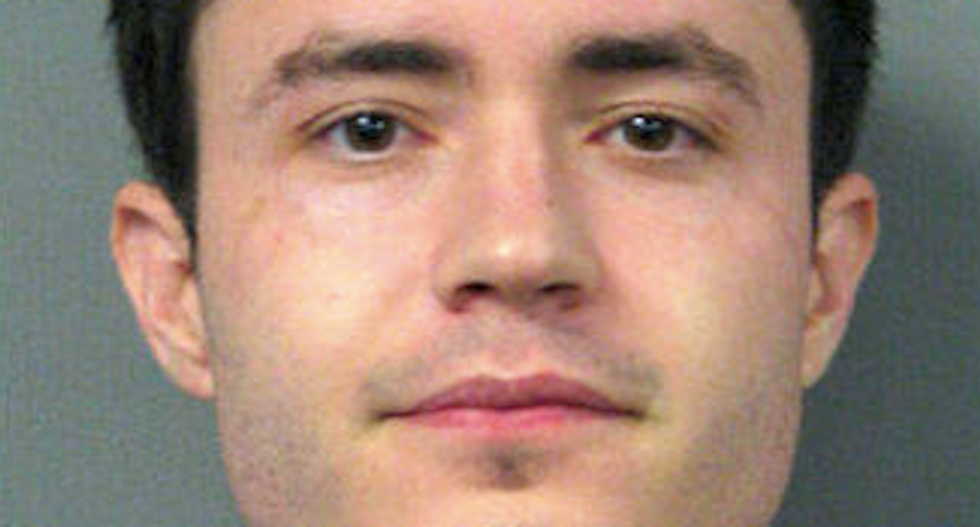 A Louisiana man was charged with a hate crime after he was accused of vandalizing an abortion clinic earlier this month near his home.

William Kennedy, of Metairie, is accused of stealing metal lettering early Aug. 1 off the Causeway Medical Clinic and loading it into his pickup, reported The Times-Picayune.

The 27-year-old Kennedy was arrested Aug. 6 after police reviewed surveillance video recorded outside the health clinic.

Kennedy was released the following day on $10,000 bond.

Louisiana's hate crime law enhances penalties when victims are targeted for their actual or perceived association with certain groups -- including race, gender, religion, sexual orientation or, as in this case, an organization that provides abortion services.

Lawmakers phrased the statute broadly to cover organizations such as abortion clinics, laboratories that conduct animal testing or other non-religious, non-racial organizations, a legal expert told the newspaper.

The U.S. Supreme Court has upheld similar laws as constitutional because they enhance penalties for criminal actions rather that criminalize free speech.

"You can't punish someone for what their views are, but you can punish them when those views becomes a motive for illegal conduct," said Katherine Mattes, a criminal law professor at Tulane University Law School.

If prosecutors can prove that Kennedy's action was motivated by bias, the court may impose a tougher sentence if he is convicted.

Kennedy's underlying charge of criminal damage is a misdemeanor, but he could be fined a maximum $500 and sentenced to six months in prison if he's convicted of both charges.