Nuclear science has changed practically everything around us 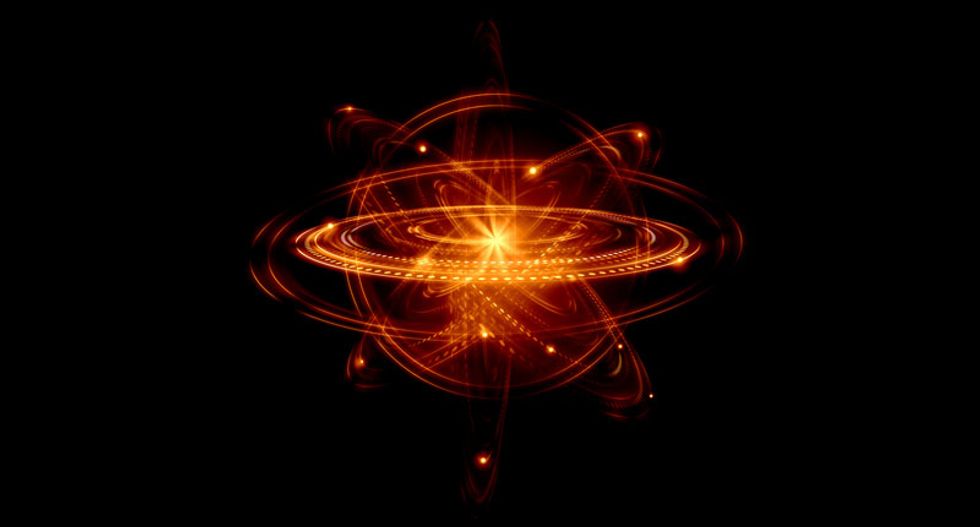 This year marks the 103rd anniversary of the birth of nuclear physics, when Ernest Rutherford, Hans Geiger and Ernest Marsden’s experiments at the University of Manchester led them to conclude that atoms consist of tiny, positively-charged nuclei orbited by negatively-charged electrons.

This year is also the 70th anniversary of the first nuclear bomb, dropped on Hiroshima. Though their discoveries led to the harnessing of nuclear energy as a weapon, it should not be forgotten that the purpose of Rutherford, Geiger and Marsden’s experiments, as with much of scientific research, was simply to understand nature. And in this they succeeded, handing us an understanding that has changed forever how we see the fabric of the world, and one which had led to much good, too.

Nuclear physics, a window on the world

So much science and technology has followed from the nuclear model of the atom. It spurred Danish physicist Niels Bohr to develop the nascent quantum theory into a fully-fledged quantum mechanics that could describe the way atoms worked. That in turn has paved the way for so much of modern technology, not the least of which of course is the silicon chip and computerisation.

Rutherford’s experiments fired the nuclei of helium atoms at other nuclei, making use of the fact that radioactive decay generates fast alpha particles to emerge from the nucleus.

To provide much more control, particle accelerators were developed in order to fire the basic building blocks of matter such as alpha particles, protons, or electrons at other objects. They didn’t know it at the time, but this set in motion the entire field of research now known as particle physics. The grandchildren of those first accelerators are devices such as the CERN Large Hadron Collider, at which the Higgs boson was discovered last year, inching us closer to understanding the universe.

A century is a long time in science, and things move quickly. It wasn’t long ago that we all had particle accelerators in our homes – the cathode ray tubes in our televisions. These have been superseded by LCD, LED and plasma displays, which are founded on our development of quantum technologies.

Perhaps the most prevalent application of particle accelerators today is in hospitals in the form of radiotherapy machines for the treatment of cancer.

In addition, Nuclear physics is the key to more or less all diagnostic imaging such as such X-ray, PET, CT, MRI, NMR, SPECT and other techniques that allow us to look inside the body without resorting to the knife.

If you’ve ever benefitted from one of these, thanks are due to many people, not least the nuclear physics pioneers who just wondered “what is this stuff?” and “what if…?”.

From power stations to carbon dating

The Hiroshima and Nagasaki bombs, those most infamous uses of nuclear physics, shocked the world 70 years ago. Nuclear processes are extremely energetic and can be manipulated to generate devastating explosive power. Yet the atomic bombs of World War II pale in comparison to the destructive force of modern thermonuclear weapons, which mimic the nuclear reactions taking place in the stars.

Less well-known are the applications of nuclear physics in earth sciences. It’s our grasp of nuclear physics that helps us understand the Earth’s historical temperature record, through studying the ratio of oxygen isotopes in ice cores from Greenland and the Antarctic. Isotope tracking helps us understand the flow of ocean currents, the nature of aquifers in parts of the world where water is scarce, the migration of long-dead human populations, and the geological evolution of the earth as well as what is happening in stars.

It’s hard to disentangle one field of scientific research and place it in isolation. The words we use to isolate one from another are only to help humans categorise them – nature does not see it that way. Nuclear physics is so closely interwoven with so much of science and technology, and the social, cultural impact it has had in the last century, that it is interwoven with everything we know and use – we should be thankful for it, not fear it.

By Paul Stevenson, University of Surrey

Paul Stevenson is Reader at University of Surrey.