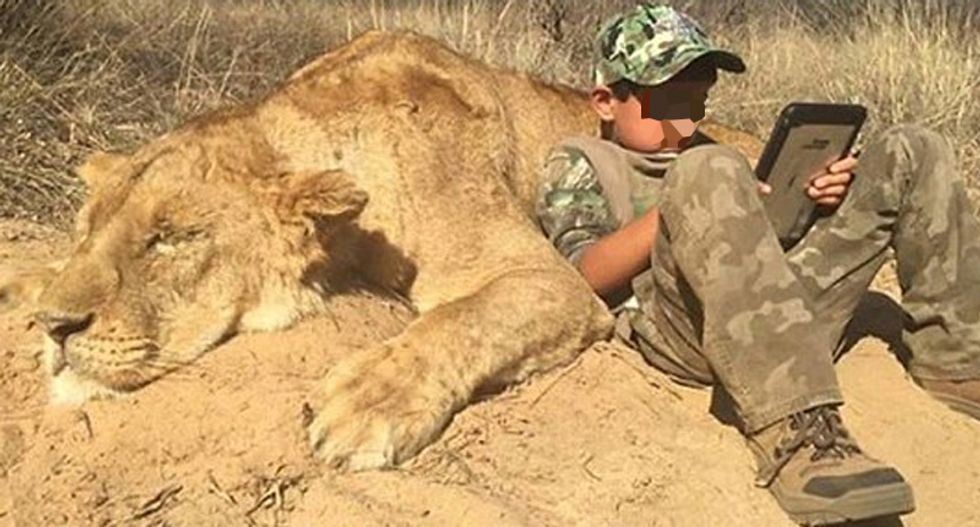 An Indiana man who formerly tweeted under the name @Safarihunter77 had shut down his account after animal rights activists discovered photos he took of his two young sons with lions they had shot and killed, reports the Daily Record.

Allen Tarpley posted the photos of his sons posing with dead big game animals, writing on one of them: “My seven-year-old with his first lion."

Tarpley posted the photos on Twitter over a year ago, but they recently came to light as animal rights activists have scoured the internet searching for big game hunters in the wake of the shooting death of "Cecil the lion" by Minnesota dentist Walter Palmer.

Palmer has since gone into hiding and his dental practice opened on Monday without the reviled dentist in attendance.

After being confronted over the photos, which were screen-captured by animal activist group We Will Not Be Silenced About Hunters , Tarpley took down his Twitter account in an effort to stave off the media spotlight that has followed Palmer.

Speaking with the Daily Mail, Tarpley explained that the pictures were from several years ago and that his family no longer hunts big game.

"I have not hunted in years, in about three years. We quit hunting," Tarpley said. "We couldn't afford it and that's where I'm at. We did a couple of hunts and that's it. People can say however they like. Everyone is entitled to their opinion. There's people that don't understand hunting and what it does. People don't understand it."

Tarpley also said that people should be more concerned about abortions being performed at Planned Parenthood than with the death of a lion.

Photos of his sons (faces obscured) and Tarpley below: 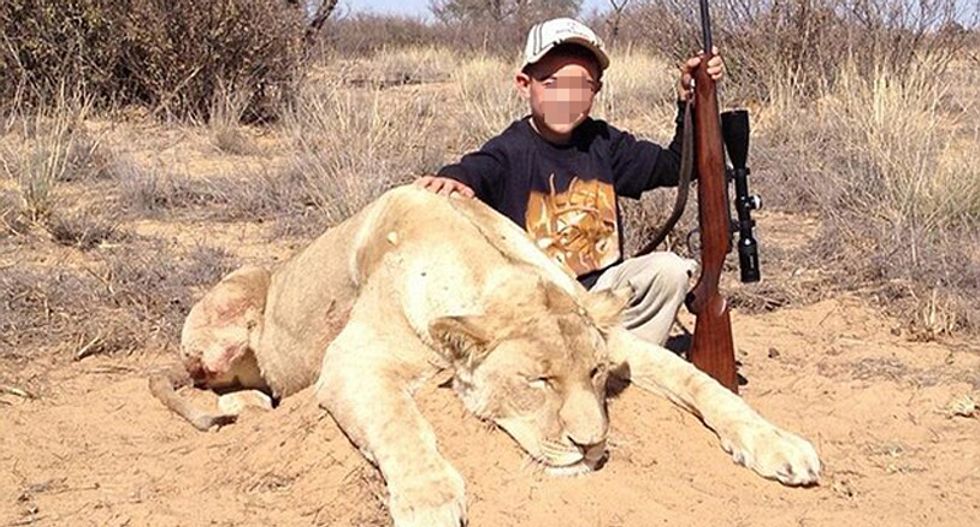 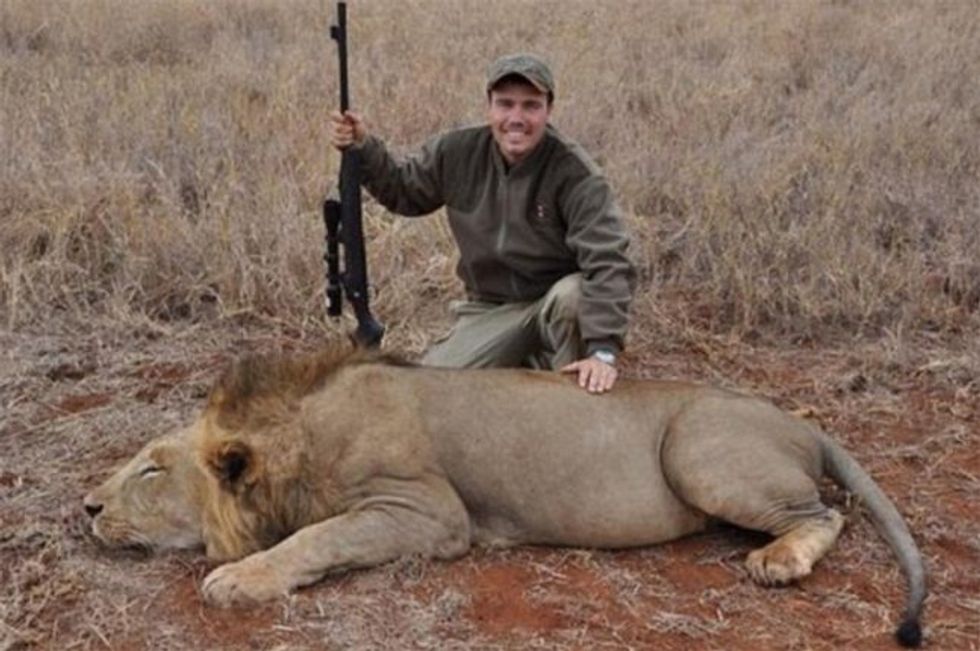