Rep. Steve King falsely claims Obama apologized for slavery -- then insists 'there’s nothing to apologize for' 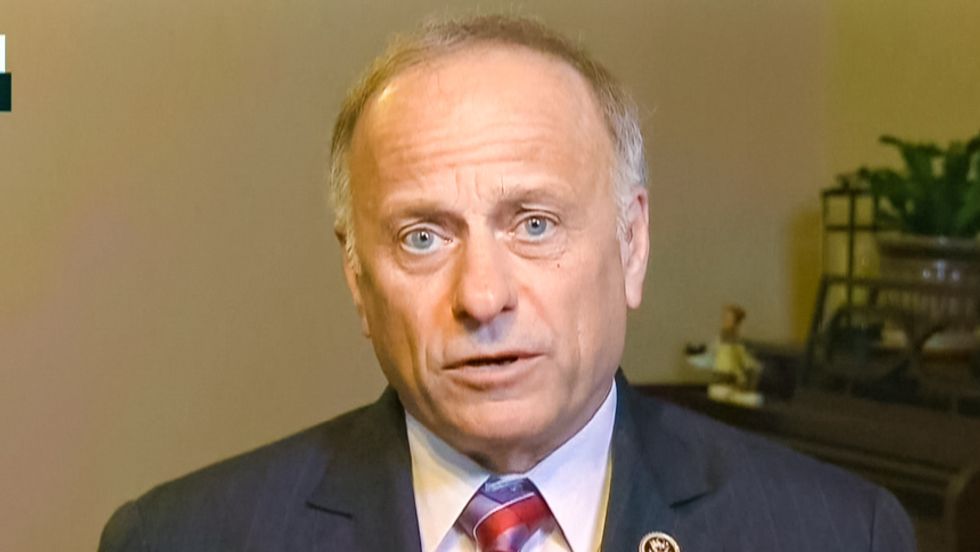 King and Ochsner agreed that Trump offered more tough talk than any candidate since Ronald Reagan -- and they accused President Barack Obama of trying to make the U.S. less safe and secure.

“They’ve delighted in dismantling our military, and it seems as though he’s apologized to every continent out there,” King said.

The GOP lawmaker was particularly troubled by inaccurate claims that Obama had gone on an "apology tour."

Obama has not formally apologized to African leaders for U.S. slavery.

"Americans are tired of apologizing, Ox," King continued. "We’re a proud people. We’re the vigor of the planet and there’s nothing for us to apologize for until they come and thank us for the things we’ve done."