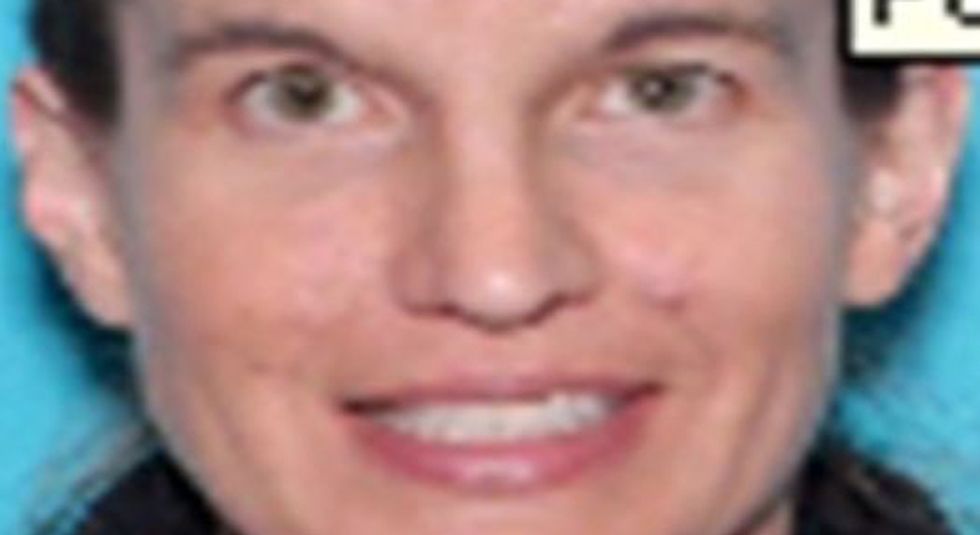 A Vermont woman who allegedly used a high-powered rifle to gun down a Vermont social worker is now suspected of conducting a killing spree after the bodies of her aunt and two cousins were discovered.

According to the Burlington Free Press, 40-year-old Jody Herring is a suspect in the deaths of Rhonda Herring and Regina Herring, and their mother, Julie Ann Falzarano, whose bodies were found Saturday morning, hours after the shooting at the Department for Children and Families offices.

Friday night Herring was tackled by onlookers after she allegedly used a hunting rifle with a scope to shoot DCF employee Lara Sobel as she left her office. Sobel was reportedly involved in a custody case that saw Herring's 9-year-old daughter taken from her.

Sobel, a mother of two young girls, died at the scene from two gunshot wounds.

Saturday morning a relative found the bodies of Falzarano and the two Herring cousins at their farmhouse in Berlin.

"Both doors were wide open, and I walked into the living room, and that's where I saw my mom dead," said Tiffany Herring.

According to Herring, "My mother got a call in the morning, maybe 7:30 or 8 o'clock, saying it was Jody Herring, saying 'You guys need to stop calling DCF unless you guys are going to have it coming to you.'"

Police have not released the cause of death of the three although the daughter who found the bodies said that they had been shot.

Jody Herring is due in court on Monday, when charges will be filed.