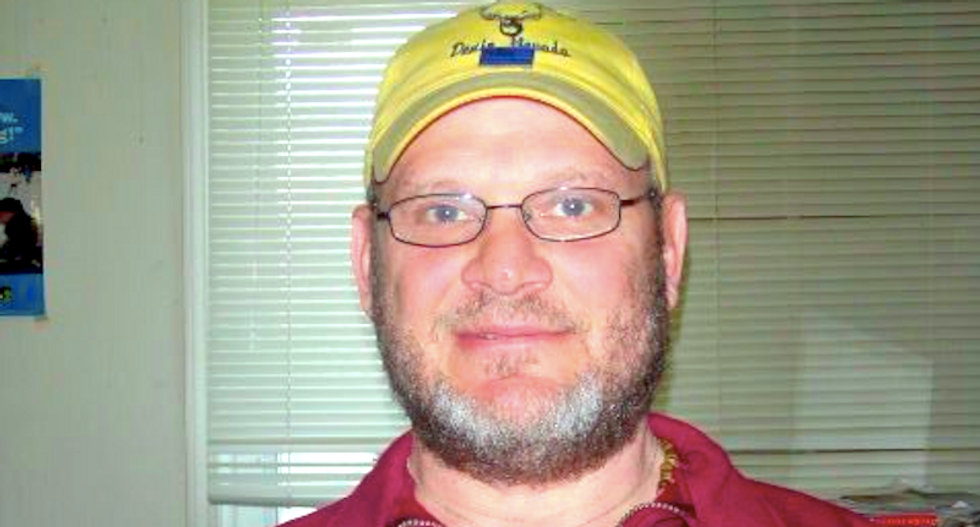 Kevin Francis Ramey, who goes by the name "Birdman" in a series of YouTube videos and other online postings, was indicted on criminal nonsupport charges, reported KDLG-AM.

The 57-year-old Ramey, who claims he is not required to follow U.S. or state laws as a so-called sovereign citizen, was arrested after he failed to show up last week for his arraignment on felony charges.

Criminal nonsupport charges are ungraded to a felony if the amount of unpaid child support exceeds $20,000 or if payments have not been made for at least two years.

Ramey was arrested in his hometown of Togiak, where he formerly served on City Council, and flown to Dillingham for a court appearance.

The presiding judge asked Ramey if he understood his rights, and the radio station reported that courtroom observers laughed at his convoluted response.

"It says if you're not a U.S. citizen you could be deported," Ramey said. "I know I have three citizenships: No. 1, in heaven, No. 2, in America, No. 3, in California -- and that my primary citizenship, is of course, in heaven. So I was kind of wondering, are you guys going to deport me to heaven?"

Judge Patricia Douglas, of Dillingham Superior Court, did not undertake any deportation proceedings and instead set bond at $1,000.

The judge also required Ramey to agree to a third-party custodian to be released on bond.

Ramey is the head of a sovereign citizens group called Sui Juris Court Angels, which he describes as essentially a civil rights group.

"I help the laymen at law for free in forums of record and always will be. Know Your Rights, Protect Your Rights!!!" he says in a LinkedIn profile.

He argued in a rambling, five-page rebuttal to the charges against him that the government lacks the authority to prosecute him, the radio station reported.