Bill Maher: Ben Carson ‘is brilliant and a total f*cking idiot at the same time’ 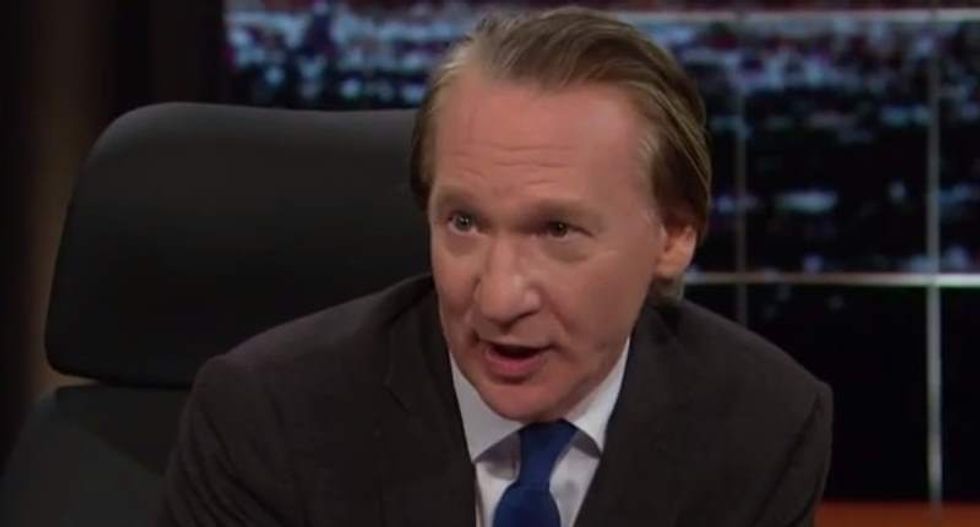 Real Time host Bill Maher and his panel addressed the upswing of Ben Carson's presidential campaign during the show's "overtime" discussion on Friday.

Maher compared the candidate to what he described as "smart stupid people" on his show's blog years ago.

"Somehow he's a brilliant neurosurgeon who believes the world is 5,000 years old," he said. "As long as I live, I will never understand that divide in people's minds -- how you can be brilliant, and a total f*cking idiot at the same time."

As CNN reported earlier this week, a new poll showed Carson entrenched in second place behind Trump in the GOP field. Syndicated columnist Linda Chavez said Carson is the latest in a recent series of candidates feeding into the party's desire to present a "great black hope."

"What it is is, it's the 'acceptable Negro,'" actor and author Wendell Pierce said, joining in, followed by author Salman Rushdie saying the GOP wanted to "look like they want one, and then not choose him."

Maher and Rushdie were also dismissive of Vice President Joe Biden's prospects as a 2016 candidate, after Chavez described him as "fresh."

"I like Joe, and there's a lot of things you can say about him," Maher said. "But 'fresh'? 'Fresh' is not the first word that comes to mind."

"Fresh in a stale kind of way," Rushdie said in agreement.

Watch the discussion, as posted online on Friday below.