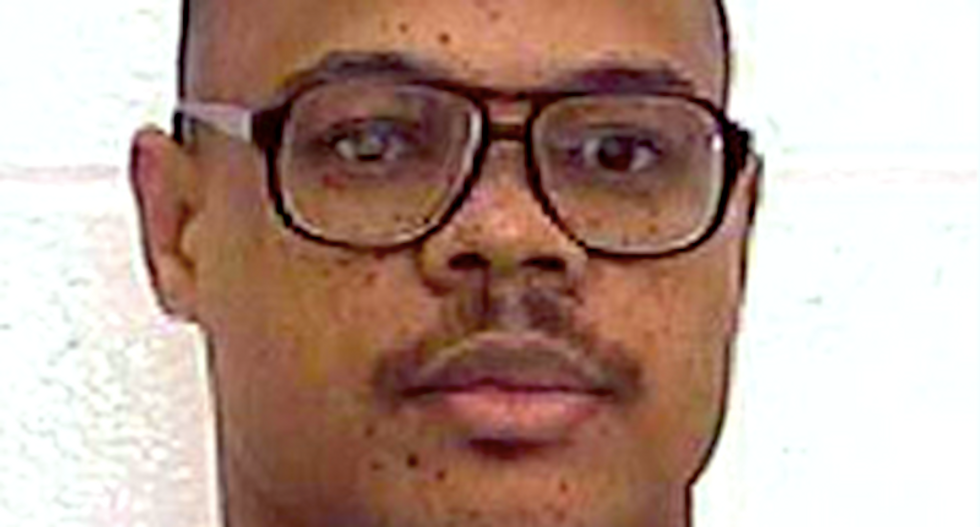 A Georgia inmate is asking for a new sentencing hearing more than 10 years after one of the jurors who condemned him to death testified that he believed "that's what that n****r deserved."

Kennth Fults, who is black, pleaded in 1997 of fatally shooting Cathy Bounds, who is white, five times in the back of the head a year earlier, but he has been asking courts for a decade to consider evidence that racial bias deprived him of a fair trial, reported The Associated Press.

His attorneys eventually spoke with juror Thomas Buffington, who signed a sworn statement in 2005 in which he twice referred to Fults with the racial slur.

“Once he pled guilty, I knew I would vote for the death penalty because that’s what that n****r deserved,” admitted Buffington, who died last year, in the signed affidavit.

State and federal judges have so far rejected Fults' appeal, which has included the juror's sworn statement as evidence, but the U.S. Supreme Court will consider the case when the justices next meet Sept. 28.

"At this point, he has essentially reached the end stages of his legal proceedings with no court having assessed the substantive evidence in this case," said Lindsay Bennett, an assistant federal public defender who is representing Fults.

Judges at the state level have ruled that Fults waited too long to present Buffington's statements in his appeal and failed to explain why the evidence wasn't presented sooner.

The court has also agreed to consider this fall whether prosecutors improperly excluded black prospective jurors in the death penalty trial of another black defendant.