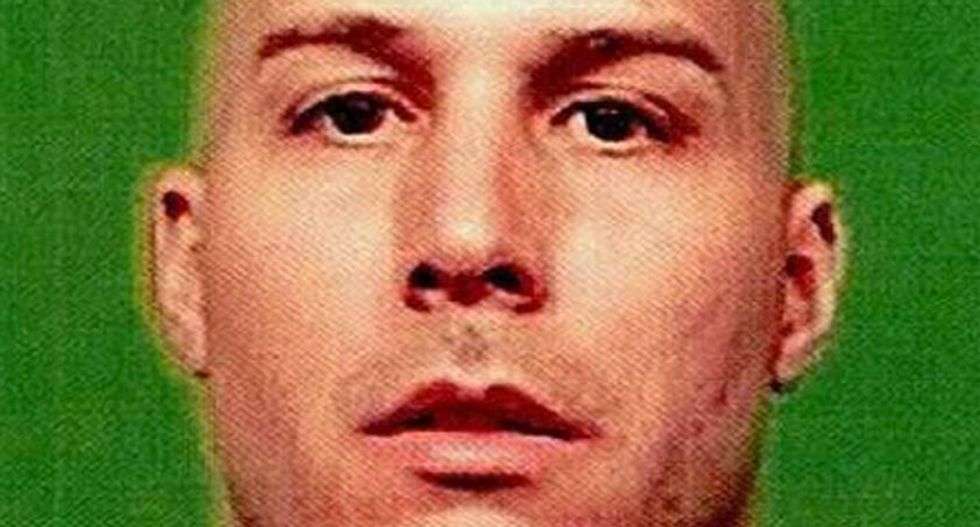 The New York undercover officer who failed to identify himself before tacking and handcuffing tennis star James Blake while he waited outside a hotel has an extensive history of complaints filed against him during his brief time on the force, reports the New York Times.

Officer James Frascatore, who has only been with the NYPD for four years, yet has racked up five civilian complaints in just seven months, with two excessive-force lawsuits filed against the city due to his actions. Previous to his employment by the NYPD, Frascatore was a police officer in Florida.

Fracatore's assault on Blake, based upon mistaken identity, has drawn criticism from Mayor Bill de Blasio to Police Commissioner Bill Bratton who said that the department was not aware of the incident until Blake called their attention to it because Frascatore co=vered it up in his report.

The officer, who is on a career track to become a detective,  has been placed on desk duty and had his gun and badge pulled after police authorities viewed surveillance video from the hotel.

According to the New York Post, Frascatore is included in a lawsuit stating he "sadistically and maliciously” beat Warren Diggs outside his home in 2013.

In an interview, Diggs said Frascatore was the first to punch him, saying, “This guy needed to go a long time ago . . . He likes putting his hands on people,” before adding , “Hopefully, [Blake’s] in a better position to do something about it so that he won’t be able to get away with it anymore.”

Stefon Luckey, who has an $5 million suit against Frascatore and several other cops pending, claims the officer punched him twice in the stomach and called him a “f- -king n- - - -r,” after he was racially profiled outside of a Queens deli in May 2013.

Another Queens resident, Leroy Cline, said Frascatore punched him in the face several times during a traffic stop for a broken taillight, with the officer stating that Cline tried to bite him. Medical examiners reviewing the case said the physical evidence showed that Frascatore has injuries to his hand consistent with punches having been thrown. Assault charges against Cline were dropped as he pleaded guilty to the traffic infraction.

Frascatore is expected to remain on desk duty as investigators continue to review the incident with Blake which is considerably higher profile than his previous altercations with New York residents.