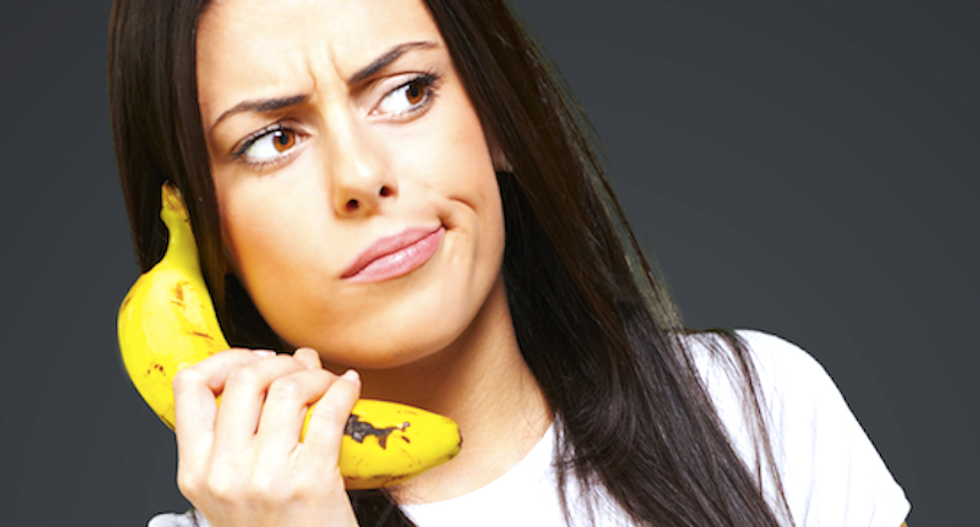 [Editor's note: A previous version of this story identified AFP as a "neo-Nazi" organization. Raw Story received a letter from AFP's legal team objecting to being labeled with that term. We have since changed the story to label them as "extremists."]

White supremacists are promoting their racist "mantra" and their presidential candidate through "robocalls" to residents of Idaho and Mississippi.

The calls promote messages that have circulated for years on the far-right fringes and, in some cases, originated with extremist presidential candidate Bob Whitaker.

“We have to robocall you at home because we all know that the media will not carry our message: Asia for the Asians, Africa for the Africans, white countries for everybody," a young-sounding woman says in the recorded call.

Columnist Lena Mitchell, of the (Tupelo) Daily Journal, reported that she received one of the recorded calls earlier this month.

“They say they are anti-racist," the caller warns, using slogans promoted by Whitaker. "What they really are is anti-white. What they want is white genocide. Genocide is a crime."

The calls end with a promotion for Whitaker's long-shot campaign and a request for financial or volunteer support.

Whitaker, who claims to be appointee in the Reagan administration, lives in Columbia, South Carolina -- the same town as the white supremacist who gunned down nine black worshipers in Charleston.

He's the organizer of Bob’s Underground Graduate Seminar, or BUGS – which has attracted young followers who share his racist slogans on social media and roadside billboards across the country in the belief that their messages will win broad appeal through repetition.

There’s no evidence at this point that Whitaker and the gunman were connected, but the two white supremacists share an admiration for the apartheid governments of South Africa and Rhodesia – now Zimbabwe.

Whitaker, who described the South Carolina church massacre as a response to ongoing racial genocide against white people, is the presidential candidate of the American Freedom Party.

The party, which was founded in the late '00s by anti-immigrant skinheads in southern California, originally nominated white supremacist blogger Kenn Gividen for president, but he dropped out in July to spend more time on his racist website.