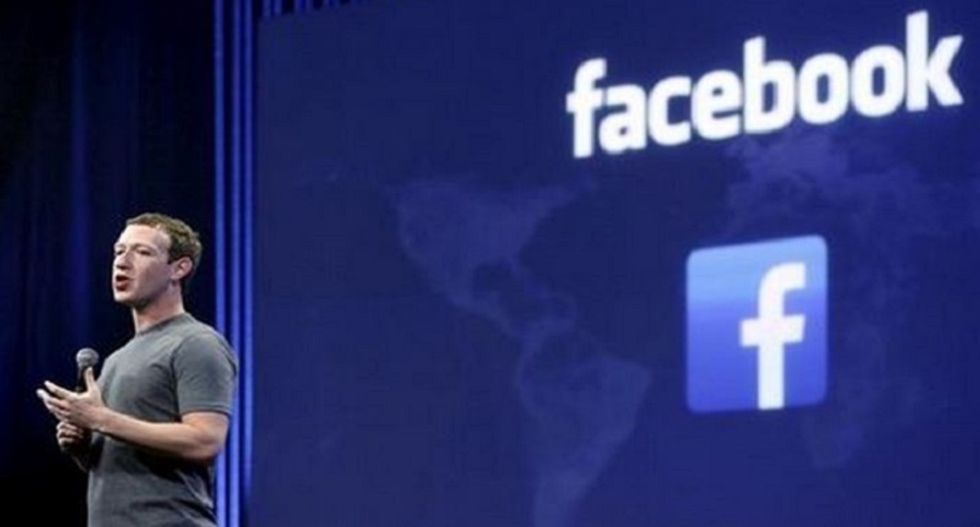 Facebook founder Mark Zuckerberg and a host of celebrities kicked off a campaign on Saturday to make Internet access universal, saying this was critical to fulfilling the United Nations' newly adopted agenda to combat global ills.

Calling for efforts to ensure Internet access for everyone globally by 2020, Zuckerberg said Internet connections are a dynamic tool for sharing knowledge, creating opportunities, lifting communities out of poverty and promoting peace.

"A 'like' or a post won't stop a tank or a bullet, but when people are connected, we have a chance to build a common global community with a shared understanding," Zuckerberg told at a private luncheon with business leaders at the United Nations.

The 193 U.N. member nations on Friday formally adopted a sweeping set of 17 Sustainable Development Goals, or SDGs, that aim to end poverty and combat inequality and climate change over the next 15 years and call for shared peace and prosperity.

The objectives, described as "a to-do list for people and planet" by U.N. Secretary-General Ban Ki-moon, are intended as a roadmap to be implemented by government and the private sector.

The connectivity campaign calls on governments, businesses and innovators to bring the Internet to the some 4 billion people who now do not have access, organizers said.