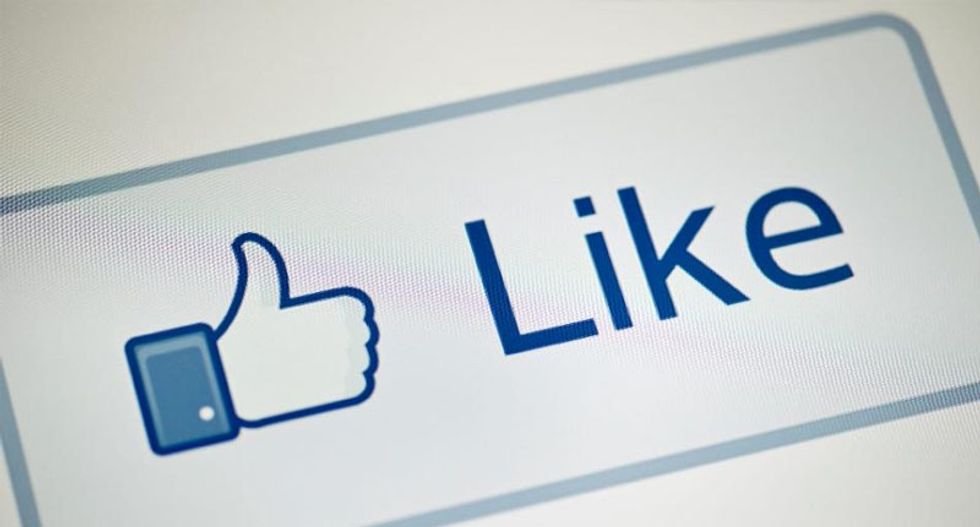 Facebook, pressed for years by users to add a "dislike" button, says it is working on the feature and will be testing it soon.

A question submitted online by a user asked the oft-repeated question of why there were no buttons along the lines of "I'm sorry", "interesting" or "dislike" in addition to the classic thumbs-up "like" button, through which users show their support for posts by friends, stars and brands on the social network.

"Probably hundreds of people have asked about this, and today is a special day because today is the day where I actually get to say we are working on it and are very close to shipping a test of it," Zuckerberg said.

"It took us a while to get here... because we don't want to turn Facebook into a forum where people are voting up or down on people's posts. That doesn't seem like the kind of community that we want to create."

He said he understood that it was awkward to click "like" on a post about events such as a death in the family or the current refugee crisis and that there should be a better way for users to "express that they understand and that they relate to you."

"We've been working on this for a while, actually. It's surprisingly complicated to make," Zuckerberg added.

"But we have an idea that we think we're getting ready to test soon, and depending on how that goes, we'll roll it out more broadly."